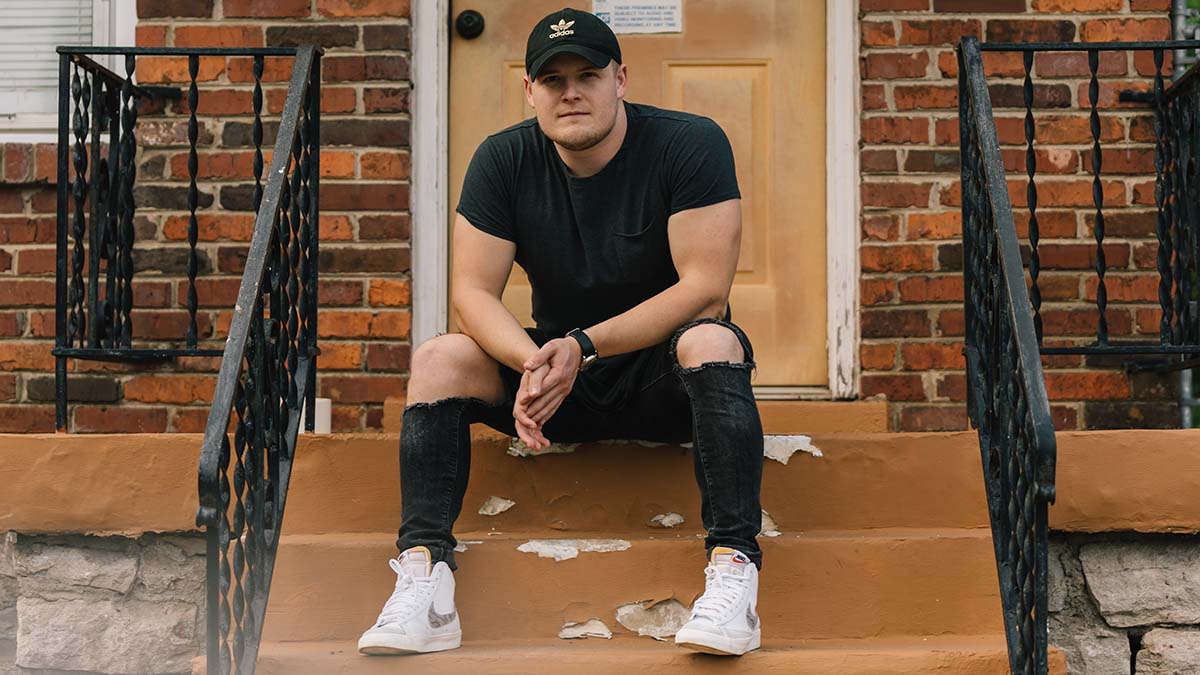 Independent Country artist Spencer Crandall had a very good 2020 with the release of his album ‘Wilderness’, which went to number one. The collection was rolled out as a series of Eps before being made available as a full album, and it spawned the viral hit ‘My Person’. Just a few months on from ‘Wilderness’ and Crandall is ready to share some more music with his fans via his new EP ‘Lost in the Wild’.

‘Lost in the Wild’ is essentially an extension to ‘Wilderness’. Three of the songs are alternate versions of tracks from the album and the other two tracks are previously unreleased. Opening the collection is the wedding version of ‘My Person’, which Crandall says he was asked for by fans following the original song’s success on TikTok. This new version is sure to make those fans very happy, and it’ll ensure the song is used in plenty of weddings for years to come.

It’s the other songs on the EP that really grab your attention though. The ‘Stripped’ version of Thing I Can’t Say featuring Julia Cole allows you to really hear the vocals of both artists, while The Nate Dodge Remix of ‘Delete All’ gives a completely new flavour to the ‘Wilderness’ favourite taking Crandall into EDM territory. I’m always interested in hearing different spins on tracks and these both work really well.

The two new tracks – ‘Apartments in LA’ and ‘Nothing To Do With You’ – further highlight Crandall’s ability to craft an earworm. ‘Apartments in LA’, which is listed as a demo, has an easy familiarity about it that fans will love and it’s a little Dan + Shay like. ‘Nothing To Do With You’ is the stronger of the two new tracks and it’s a heartfelt ballad that showcases Crandall’s abilities as a vocalist.

‘Lost in the Wild’ is the perfect companion to ‘Wilderness’. It’s always a treat to hear variations and additional songs that didn’t make the original cut for a record. The EP shows that Crandall could take his music in a number of directions as he’s got the versatility to be able to pull it off. Hopefully we’ll get to hear more alternate versions before Crandall moves on to a new record!

Track list: 1. My Person (Wedding Version) 2. Things I Can’t Say (Stripped) with Julia Cole 3. Apartments in LA (Demo) 4. Nothing To Do With You 5. Delete All (The Nate Dodge Remix) Record label: Spencer Crandall Release date: 28th May 2021 Buy ‘Lost in the Wild’ EP