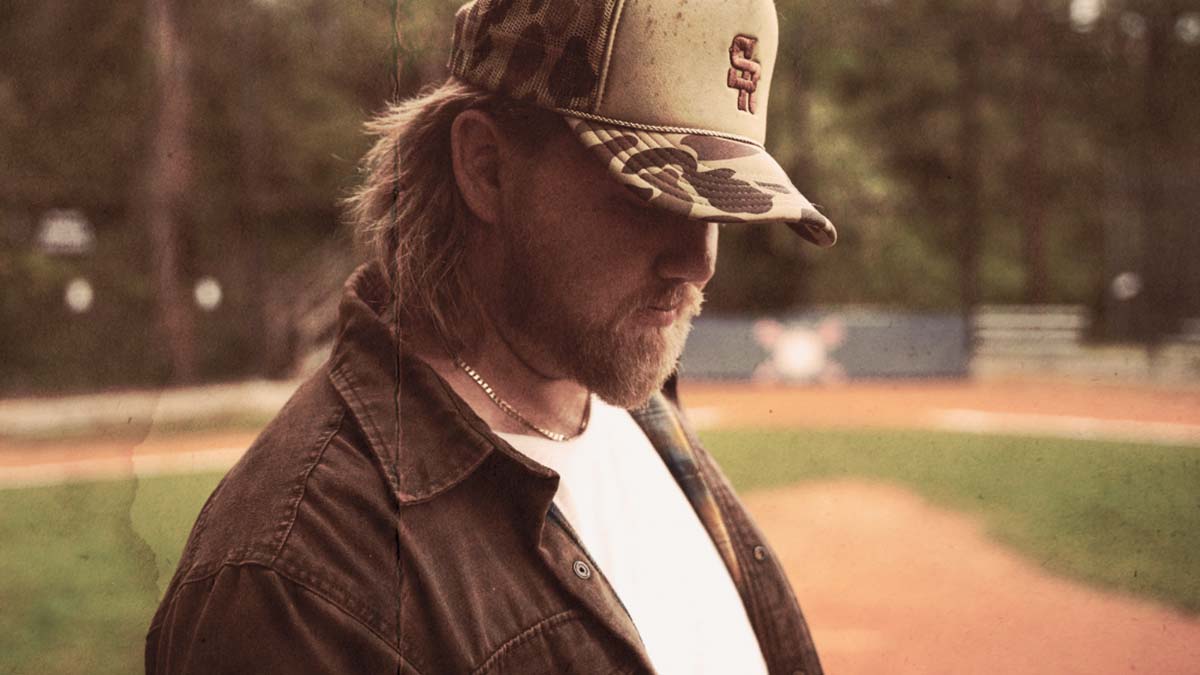 Ernest has dropped the lyric video for his brand new song ‘American Rust’.

The track honours his Tennessee hometown of Nashville and the lyric video is filled with throwback vignettes and photos. ‘American Rust’ is penned by Ernest Rodney Clawson and Jordan Reynolds, and produced by Joey Moi.

‘American Rust’ follows Ernest’s 2020 release ‘Cheers’, and comes on the heels of his fourth #1 hit as a songwriter, ‘Breaking Up Was Easy In The 90’s’ by Sam Hunt.

Co-writing 11 tracks on Wallen’s ‘Dangerous: The Double Album’, plus Lane’s current single ‘Fill Them Boots’, Ernest’s impact is now extending beyond Music Row with writer credits on Zayn’s ‘Tightrope’ and the collaboration with Diplo on “Bottle’s Bout Dead.”

Currently in the star-studded second season of his “Just Being ERNEST” podcast, the hyper-creative entertainer gets behind the mic weekly to provide a platform for relaxed conversation – tied together by his signature sense of humor and eccentric personality. High-profile past guests include Jason Aldean, Keith Urban, HARDY, Lauren Alaina, Diplo and more. 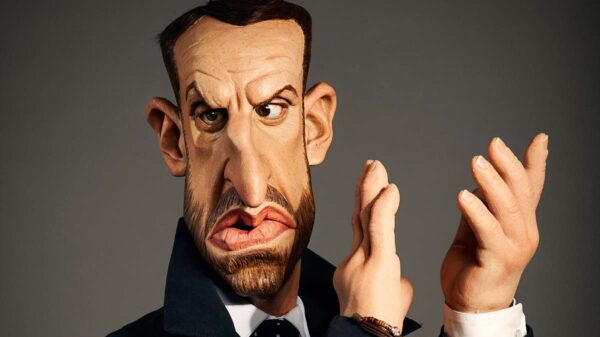