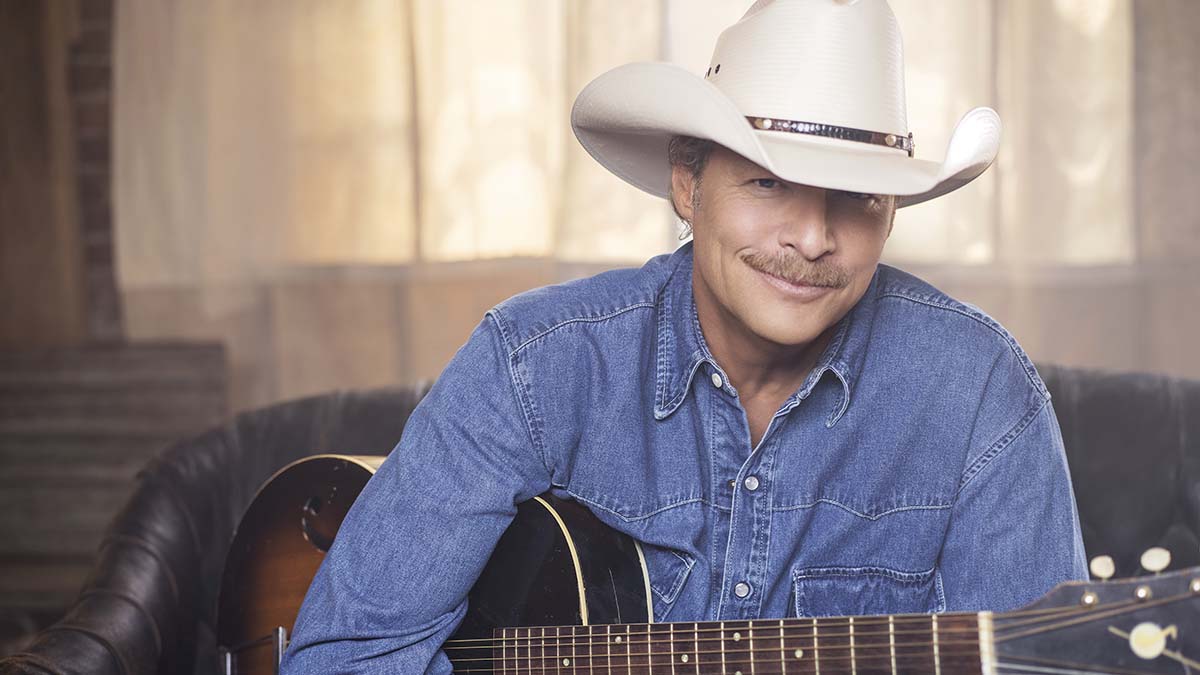 Country legend recently released his new studio album ‘Where Have You Gone’ and in an interview promoting the record he hit out at modern Country music.

On this week’s episode of the EF Country Podcast, Pip and Laura discuss Jackson’s comments and share their own views about the state of Country music. They also touch upon Jackson’s new album, which embraces the tradition that he’s made a career of across a lengthy 21 tracks.