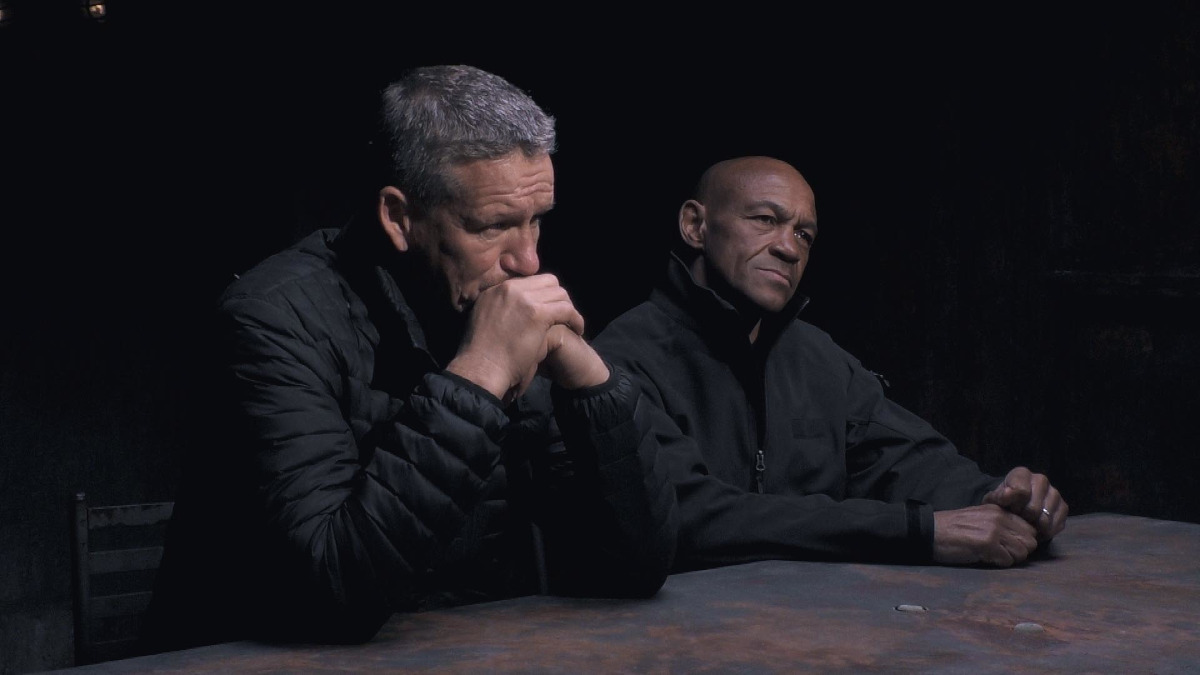 On the latest episode of SAS: Who Dares Wins season 6 the remaining recruits moved into the fourth phase of selection.

In episode 4, the theme was Oppos. Ant began the phase by calling the recruits out one by one to state who they trusted the least. This gave the DS (Directing Staff) an insight into how the recruits viewed each other. The information was used to help pair up the recruits. Number 19, Adam, received the most votes and was paired with number 7, Lauren.

The first task was a chemical weapons simulation using CS gas (tear gas). Before it began the recruits faced a hard hike wearing respirators. This proved too much for number 20, Hannah who surrendered her number and left the course. The task saw the pairs enter a room filled with CS gas. Once inside they needed to remove their respirators and work together to extract a hostage.

This task looked horrendous and the recruits really suffered. Many pairs impressed and got through the task well. Lauren was confident but quickly panicked and ran out of the room leaving Adam alone with the hostage. He persevered and extracted the hostage solo but left his respirator behind. The DS were very unimpressed with the pair and brought them in together for questioning. Ant gave them a dressing down and said they were trying to be lone wolves. They were told to sort themselves out and work together.

The next challenge saw the pairs attempt a fast boat pickup in freezing waters. One recruits was in the water while their partner was aboard the boat. They needed to use a hoop to hook their partner from the water. All the pairs successfully performed the task and Lauren and Adam managed to impress. After the challenge number 21, Phoebe decided to withdraw due to an injured ankle.

The final challenge was milling, where the partners were forced to fight each other with controlled aggression until told to stop. This was a brutal test but all recruits gave it their best shot. Afterwards Lauren and Adam were again brought in for questioning. Lauren explained that her biggest fear was ending up alone. Adam spoke of his fear of failure and how he was trying to turn his life around having spent time in prison for dealing drugs.

In episode 5, the remaining recruits reach the Escape and Evasion phase of this condensed version of the SAS selection course.

Put into teams, they are sent on the run from a military trained hunter force, taking flight across the punishing Scottish Inner Hebrides. With limited rations and little sleep, the goal is to grind the recruits down in a process where only the strongest will hang on in there.