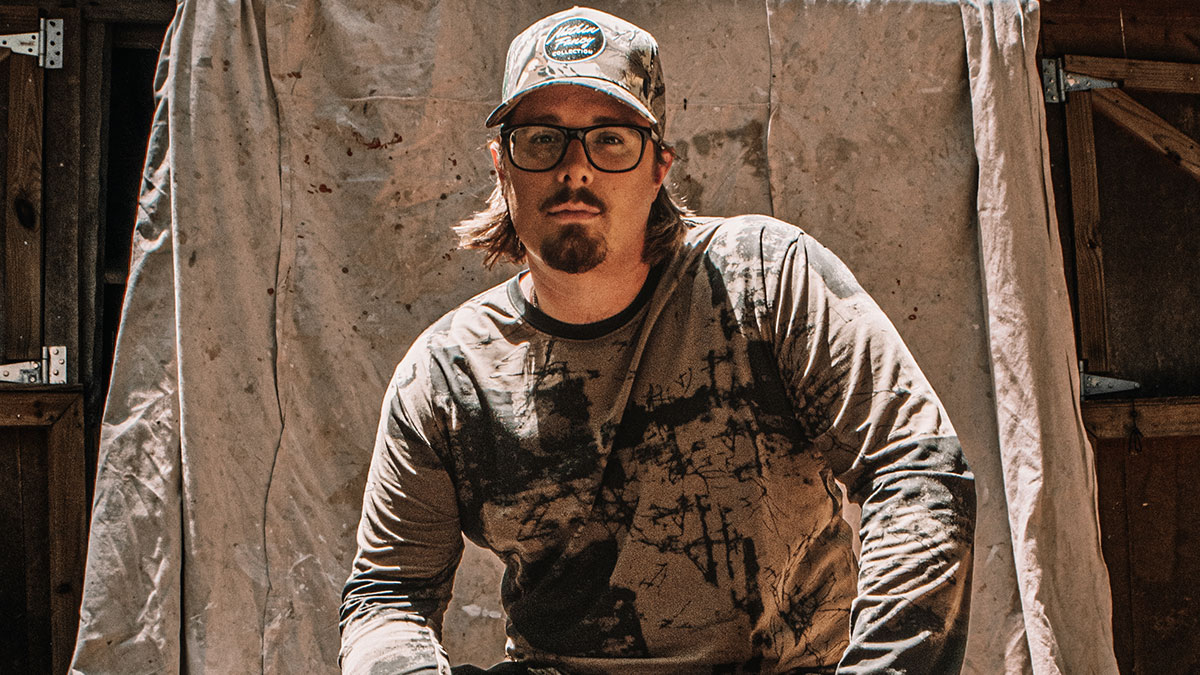 Hardy has released his version of Puddle of Mudd’s rock classic ‘Blurry’.

Available via Big Loud Records’ Rock/Alternative imprint Big Loud Rock, the song is available to stream and download now. Hardy’s version leans into the Country star’s rock tendencies, allowing him to be showcase his serious talent as a vocalist.

“I’m so excited for everybody to hear my version of ‘Blurry,’” Hardy shares. “I’m a huge Rock & Roll fan. That genre has so much to do with the way that I create music, and I wanted to get back to it by putting out a true-blue Rock & Roll song. I truly think it will show a new side of me that people haven’t seen before, and I’m very excited to see what everyone thinks.”

Hardy stays faithful to the original track, which is one of his all-time favourite tracks, and it celebrates the 20th anniversary of its release this year. ‘Blurry’ is co-produced by Joey Moi and Derek Wells.

An exciting new release for Big Loud Rock, the imprint launched in September 2020 with its first signed artist, Blame My Youth.

“Hardy is an undeniable Country music superstar, and if you’ve seen him live you know how hard he rocks,” says Lloyd Norman of Big Loud Rock. “We are very excited to work with Hardy and our parent label, Big Loud Records, to put out this killer cover of a rock classic.”

Hardy will hit the road as direct support for Jason Aldean on the ‘Back in the Saddle Tour’ starting in August.

In this article:Hardy, Puddle of Mudd