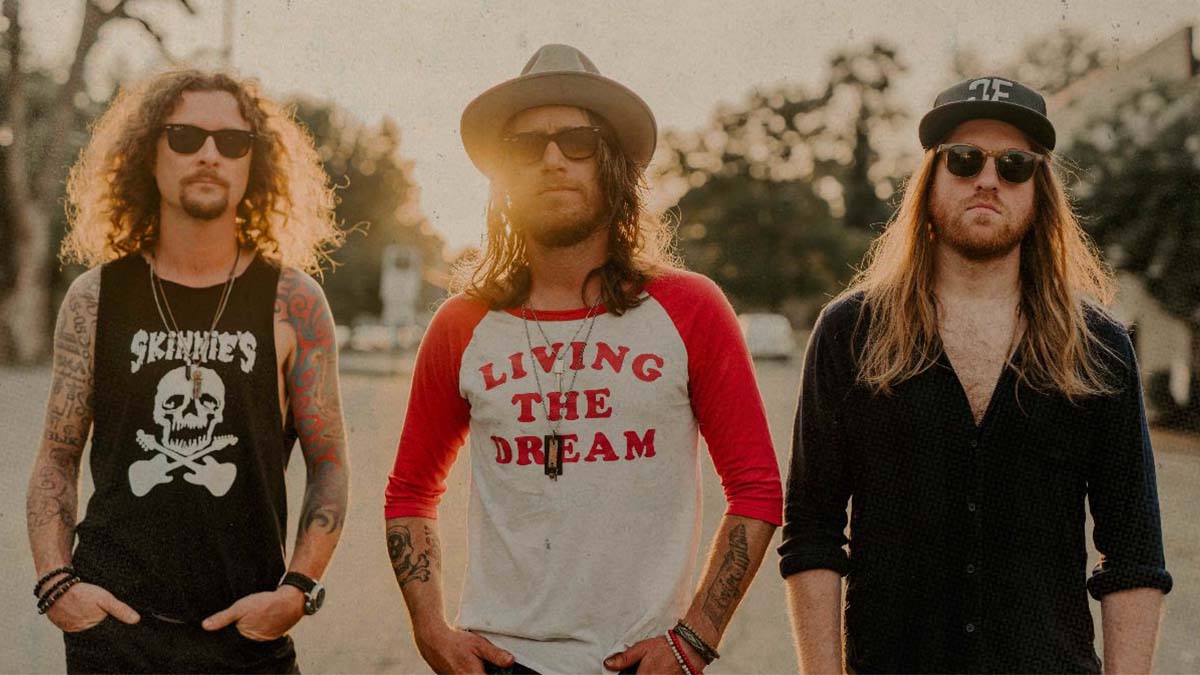 The Cadillac Three is making plans to return to this side of the pond for a UK & Ireland tour to mark their 10th anniversary as a band.

The trio will arrive in December with special guest Brent Cobb, who will support them on all of the dates.

Speaking about the tour, the band exclaimed, “We are so excited to celebrate our ten year anniversary with a proper headlining tour of the UK and Ireland with our good buddy Brent Cobb coming along as support! We can’t wait to bring our Tennessee mojo back over & mix it up with y’all! After the last year we could all use some cheers, beers & hallelujah’s. Let’s party!”

Brent Cobb adds, “I can’t believe it’s been so long since since I’ve been over to pick a song or few. It’s exciting that my first time back will be with my ol’ buddies The Cadillac Three. We’re gonna have a good time!”

Alongside the tour news, the band have also been pumping out ‘Garage Radio’, a limited series hosted by the band on Planet Rock. Recorded in the band’s native Nashville Tennessee, Garage Radio airs every Saturday night throughout May, seeing the band sharing stories and cherry-picking some of their favourite tunes throughout the 60-minute show.

The tour dates for December are:

Tickets are on-sale from Friday at https://www.livenation.co.uk/artist/the-cadillac-three-tickets