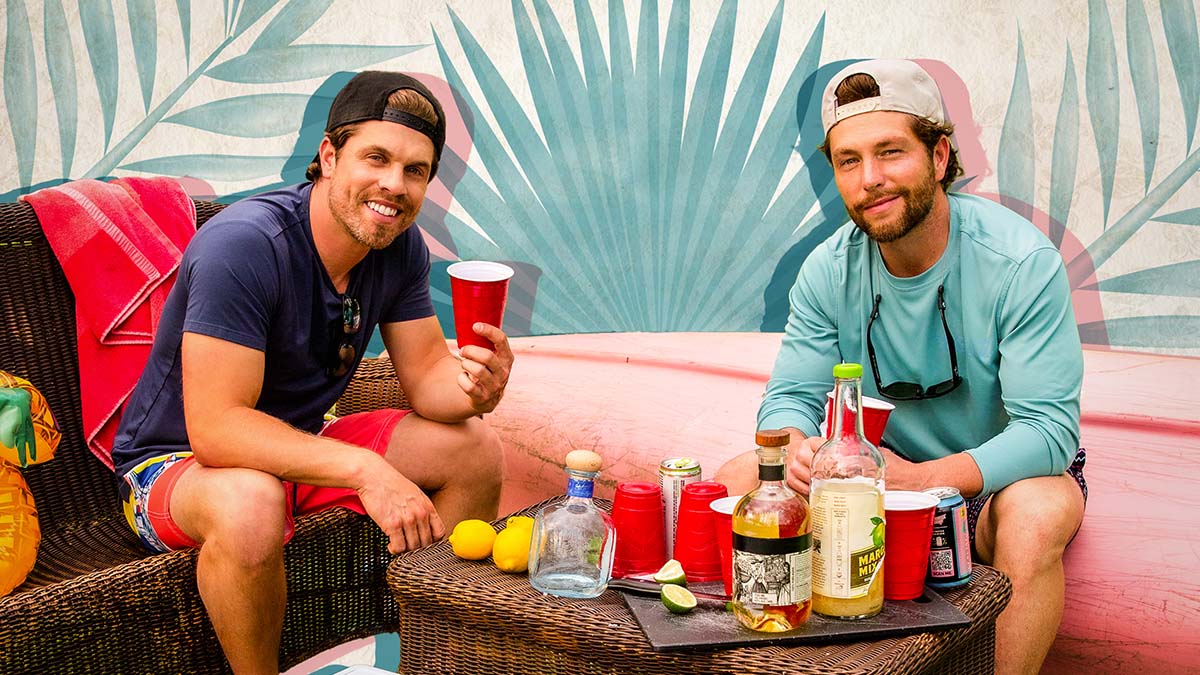 The song is produced by Zach Crowell and written by Hillary Lindsey, Justin Ebach, and Matt Alderman. The accompanying music video was directed by Mason Dixon and it captures a wild boat party on the lake.

“‘Tequila On A Boat’ is a song that points to the absolute perfect day during the summertime,” shares Lynch. “I love being on the water. There’s just something that’s grounding to me, and I’ve made so many memories over the years with great friends, being on a boat, and just doing life together. Pumped one of those buddies, Chris Lane, could join me for this song and bring even more of a party to it.”

In this article:Chris Lane, Dustin Lynch