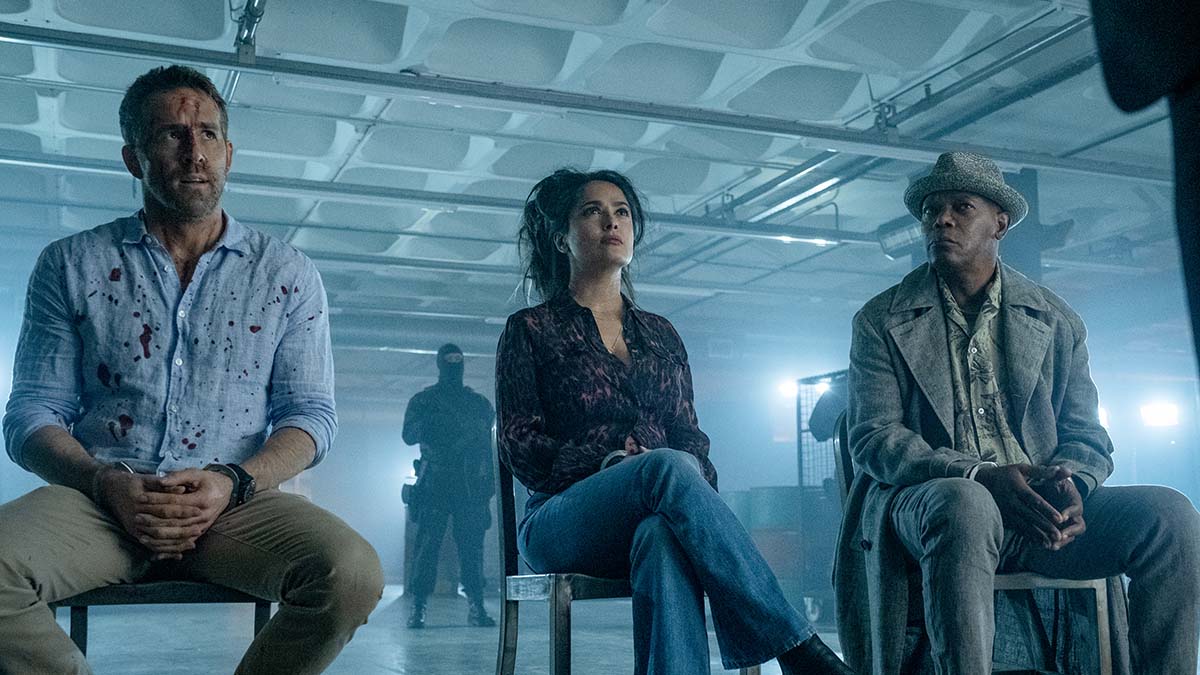 The main trailer has debuted for upcoming sequel “The Hitman’s Wife’s Bodyguard”.

The film is directed by Patrick Hughes, and stars Ryan Reynolds, Samuel L. Jackson and Salma Hayek with Antonio Banderas and Morgan Freeman.

As Bryce is driven over the edge by his two most dangerous protectees, the trio get in over their heads in a global plot and soon find that they are all that stand between Europe and a vengeful and powerful madman (Antonio Banderas). Joining in the fun and deadly mayhem is Morgan Freeman as… well, you’ll have to see.

The film is written by Tom O’Connor, Brandon Murphy and Phillip Murphy.