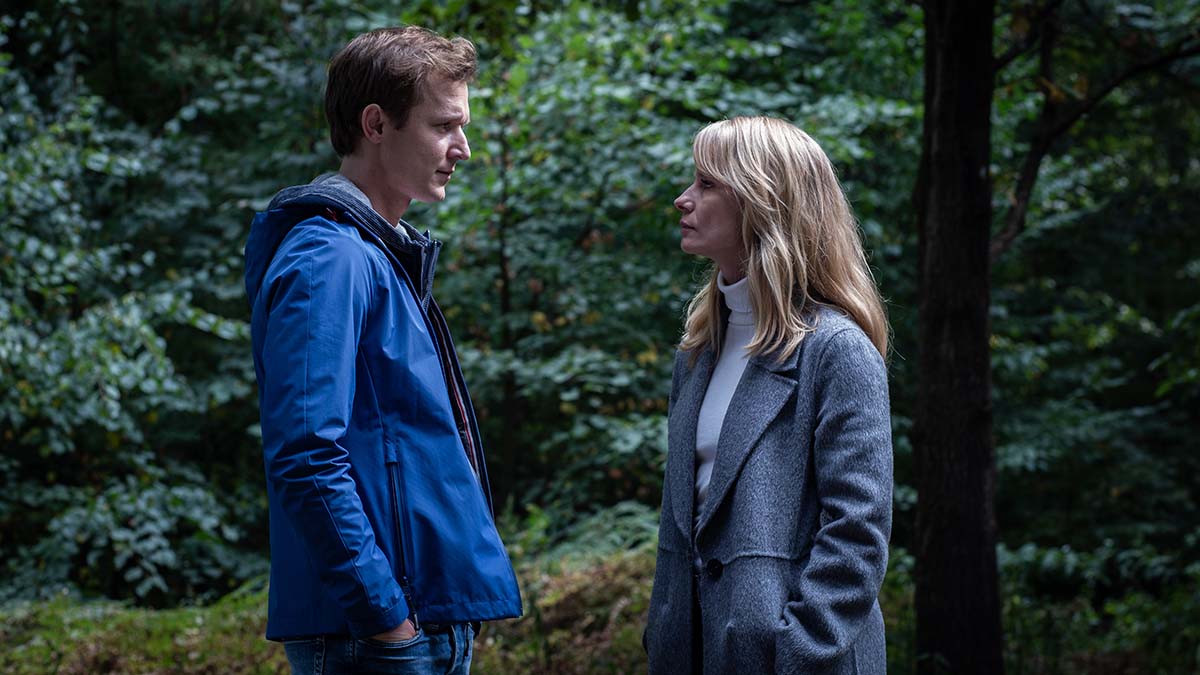 Walter Presents is kicking-off its Polish season with ‘The Defence’ on All 4 from 4th June 2021.

The season will range from June to August and ‘The Defence’ is sure to hook viewers in. The series follows a well-regarded lawyer who agrees to help her friends when their baby goes missing.

Joanna Chylka is a capable, uncompromising, courageous and rebellious lawyer in a legal world full of men who don’t give in to anything. When three-year-old Nikola Szlezyngier disappears without a trace and the police find no evidence of kidnapping, the child’s parents become the main suspects.

Desperate, they decide to contact Chylka, an old friend, who agrees to undertake their defence despite other cases piling up on her desk and mountains of evidence indicating the couple’s guilt. Will her legal team manage to find the real guilty party, or has the truth been under their noses this whole time?

‘The Defence’ is adapted from the novel by Remigiusz Mróz, and it stars award-winning actress Magdalena Cielecka and Piotr Zurawski who viewers may recognise from Walter Presents: ‘The Border’.

2021’s Polish Season is comprised of ‘The Defence’, ‘Raven’ and ‘The King of Warsaw’ to represent and celebrate the multitude and versatility of recent Polish content.

In this article:The Defence, Walter Presents