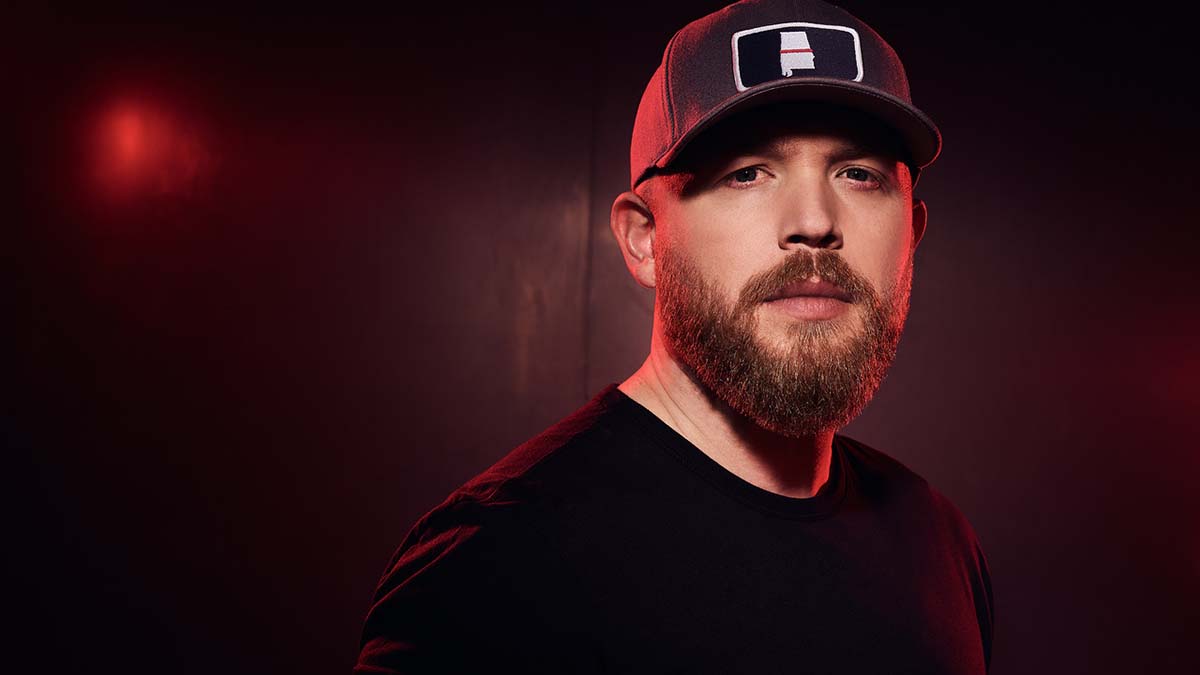 The show premiered on YouTube and was in honour of International Firefighters’ Day. Braden was accompanied by a full band for the 25-minute performance.

Before launching his career as a major label recording artist, the Slapout, Alabama native spent seven years as a firefighter and first responder while working his way to Nashville. He remained in the service well after making the move to Music City, building his songwriting repertoire and even playing shows between shifts.

During the show, Braden shared the stories behind the setlist including his latest release ‘What Do They Know’. That track has bee named one of Country Now’s “New Country Songs You Need To Hear Right Now,” and praised by MusicRow for his “top-of-his-range vocal soaring on the choruses.”

Braden has amassed more than 50 million streams across his music so far.