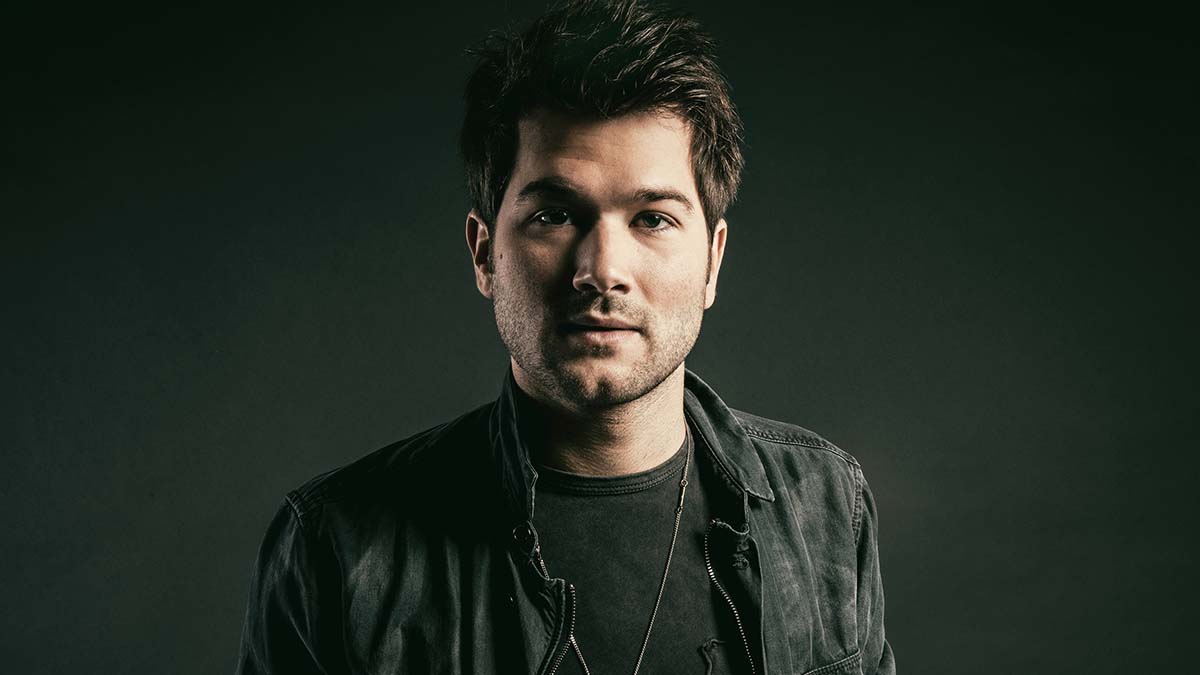 Singer/songwriter and guitarist Ben Gallaher will release his five-song EP ‘Every Small Town’ via Quartz Hill Records on 25th June 2021.

You can pre-add/pre-order the EP on digital platforms now at https://orcd.co/everysmalltownep.

The EP’s title track has already earned more than 1 million YouTube streams and the song is the first single from Gallaher on Quartz Hill Records. The song is due to impact at Country radio this summer and the official music video is forthcoming.

Talking about the EP Gallaher says: “To me, country music is the soundtrack to everyday life. That’s what these songs are about: the American spirit, family, community, love, loss, God, hard work and being proud of who you are and where you’re from,” says Gallaher of his debut Quartz Hill Records EP. “None of these songs would have the life they do without my co-writers, session musicians, producers, the Quartz Hill team and my fans.”

The track listing for ‘Every Small Town’ is: