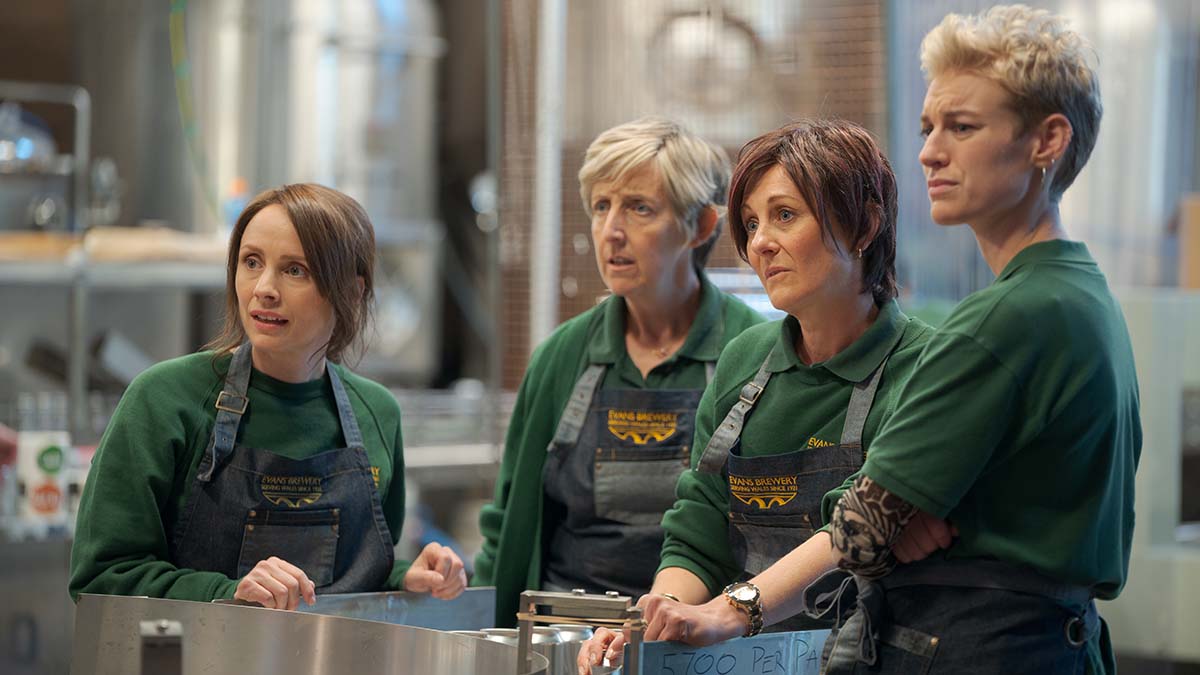 Six-part drama series ‘The Pact’ is coming to BBC One this month is has been confirmed.

When a young brewery boss is found dead, a chain of events is triggered that draws four of his employees; Anna (Laura Fraser), Nancy (Julie Hesmondhalgh), Louie (Eiry Thomas) and Cat (Heledd Gwynn) into a fragile pact of silence, bound by a secret that will change their lives forever.

The series also stars Mark Lewis-Jones (‘The Crown’), Adrian Edmondson (‘Save Me’), Gabrielle Creevy (‘In My Skin’) and Aled Ap Steffan (‘Gangs Of London’).

‘The Pact’ will debut on Monday 17th May on BBC One at 9pm and the second episode will air on Tuesday 18th May at 9pm. Episodes will then air on BBC One on Mondays and Tuesdays for the remainder of the series. All episodes available on BBC iPlayer from 17th May.

In this article:BBC One, The Pact