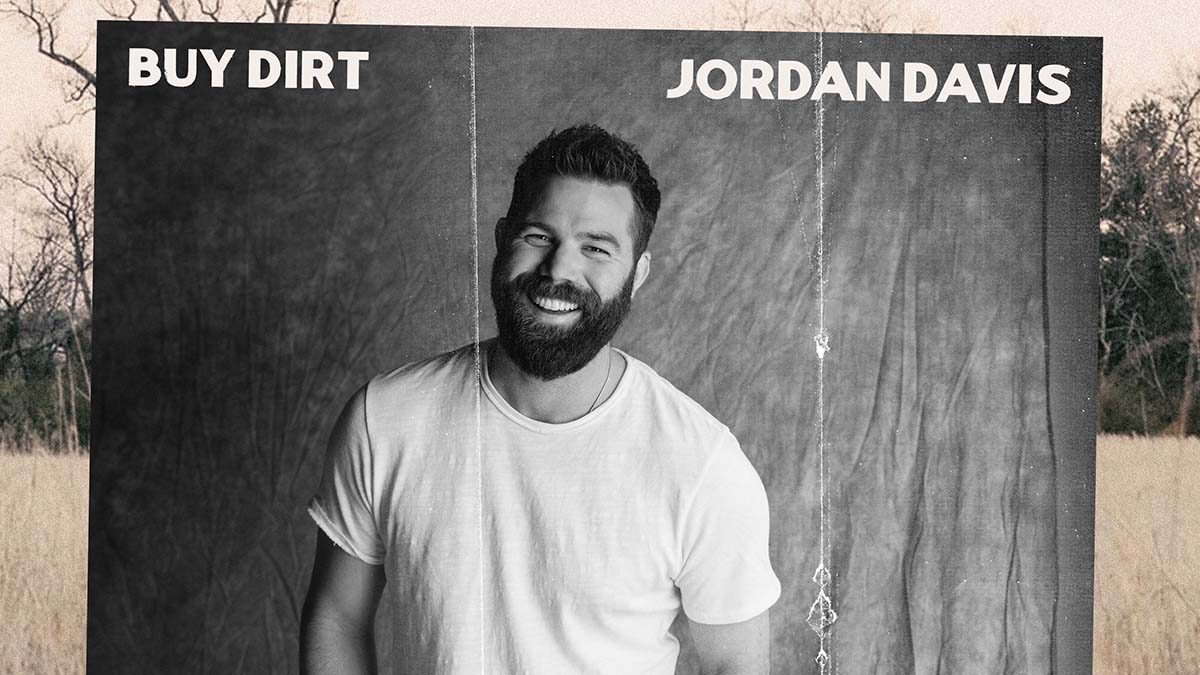 Arriving on 21st May 2021, the new EP is produced by Paul DiGovanni and it features 8 tracks. The follow-up to last year’s self-titled EP, ‘Buy Dirt’ includes the singles ‘Almost Maybes’ and ‘Need To Not’ along with the John Prine cover ‘Blow Up Your TV’.

“I’ve always loved artists who take risks,” says Davis. “I’m in a different spot in my life than I was when I released ‘Home State’. We all are! 2020 was a tough time for everyone. I was able to use that time to recenter some things in my world, and I didn’t want those lessons to go to waste. I wanted to create something special. The best way to that was to write honestly, and we did a lot of that on this record.”

The title track features Luke Bryan, and the collaboration came about after the two musicians had first met at an awards show, then bumped into each other on the golf course throughout the years that followed.

“We sat around the fire after a golf tournament one day, smoking cigars and talking about everything but music,” Davis recalls. “That conversation always stuck with me. Luke isn’t just a great entertainer; he’s a great Dad, a great husband, and a great friend, too. That’s what ‘Buy Dirt’ embodies. When I wrote ‘Buy Dirt,’ I knew he could relate to the song’s message. I took a chance and asked him to join me on the recording, and he said yes.”

The track listing for ‘Buy Dirt’ is: