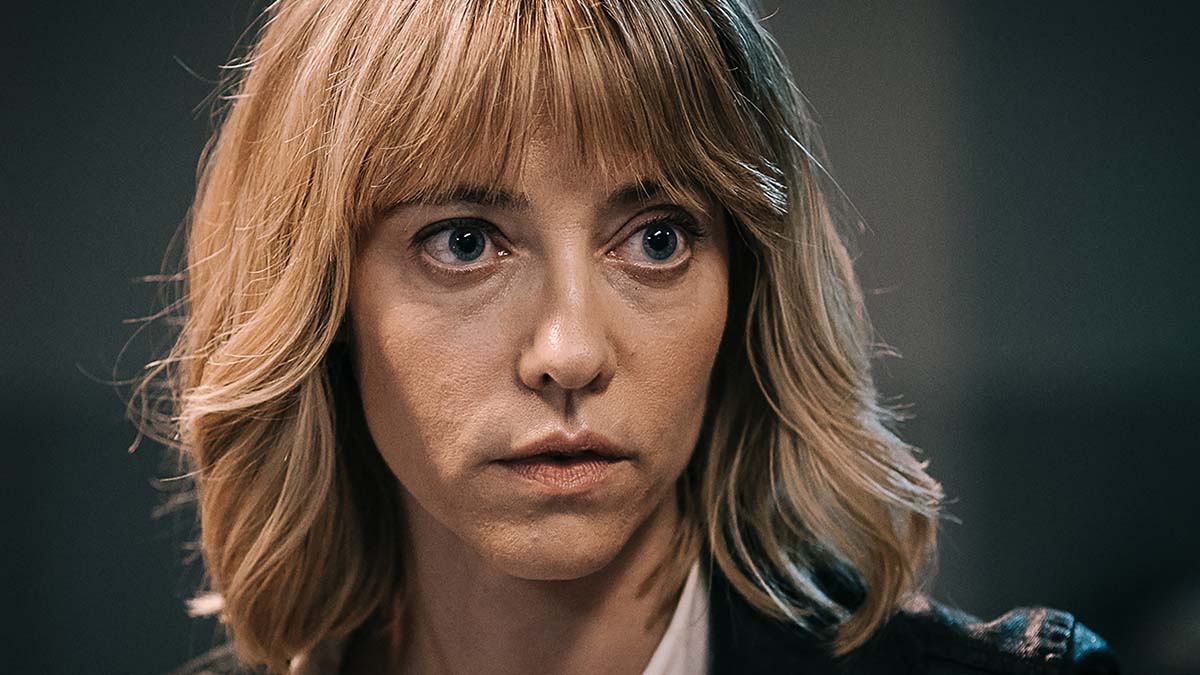 Eastern European crime thriller ‘The Pleasure Principle’ is coming to All 4 on 28th May courtesy of Walter Presents.

Described as ‘The Bridge of Eastern Europe’ and written by the team behind ‘The Border’, ‘The Pleasure Principle’ stars Malgorzata Buczkowska, Karel Roden and Sergey Strelnikov. The show was created by Dariusz Jablonski and Maciej Maciejewski.

In three cities with a glorious past, Odessa, Warsaw and Prague, three young women are murdered. Within days, their bodies are found, each showing the same brutal signs of violence. One thing is clear: they are somehow connected.

The three separate police departments’ detectives soon find themselves having to work together whilst balancing their own personal issues; Ukrainian militia captain Serhij has a troubled past, the Polish super intendant Maria fights for her position in a male-dominated police department and the experienced Czech detective Viktor has to put off early retirement. But they are dealing with a deranged serial killer operating on an international level.

Soon, they realize that all the victims were aspiring models and actresses. Does the murderer hunt his prey in the entertainment industry? The trail leads to shady businessmen, their lawyers, corrupt politicians, and professional killers… but what connects Odessa, Warsaw and Prague?

Walter Presents: ‘The Pleasure Principle’ will be available as a full boxset on All 4 from 28th May 2021.

In this article:All 4, The Pleasure Principle, Walter Presents