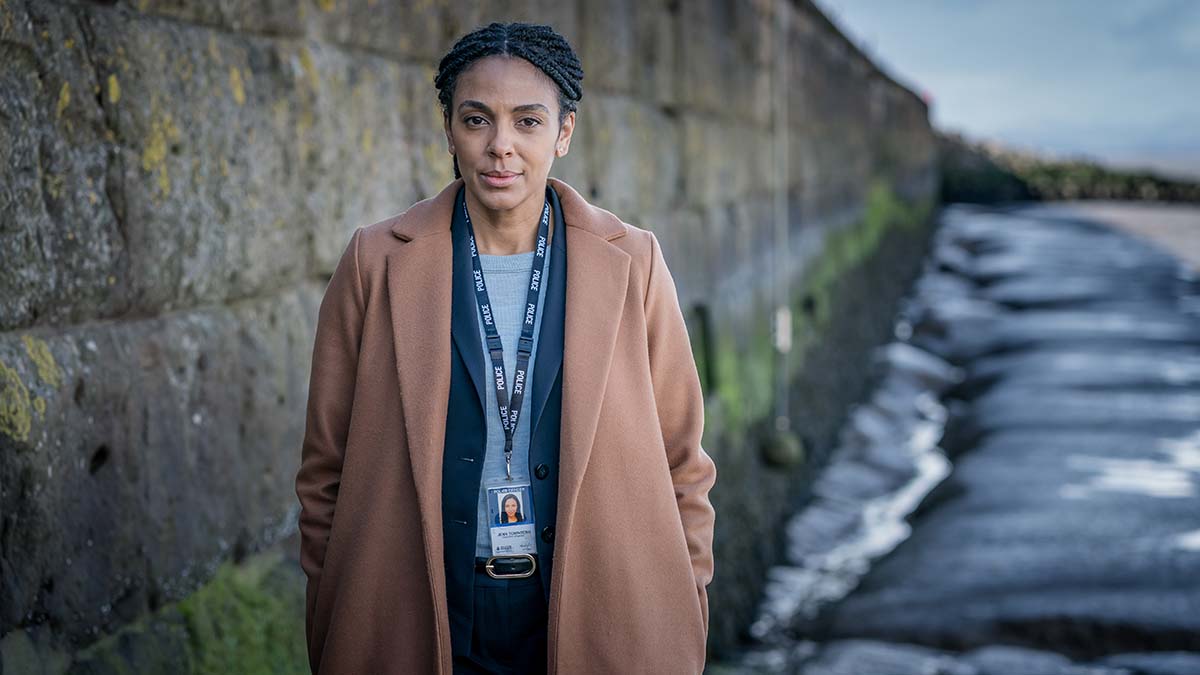 Making their professional debuts are David Carpenter and Emme Haynes.

Catherine Oldfield, Creative Director of Tall Story Pictures and Executive Producer of The Bay said, “Daragh and I always felt that there were so many brilliant stories to be told in the world of ‘The Bay’ so, after Morven decided to leave the show, we got straight to work finding a new lead actor.  From the moment Marsha read for the part we knew it was ‘game over’ and we’d found our new lead, DS Townsend.  We are so excited to see Marsha bring these stories to life.”

The hugely successful drama is written by award-winning writer and playwright Daragh Carville (‘Being Human’, ‘The Smoke’, ‘Cherrybomb’), with Furquan Akhtar co-writing series 3, and produced by Tall Story Pictures.

‘The Bay’ is commissioned for ITV by Head of Drama, Polly Hill, who will oversee the production on behalf of the channel.

The show has been sold in over 100 territories across the world. Series 1 achieved consolidated audiences of 7 million viewers with a share of 27% across six episodes. The second series launch achieved 8.9 million viewers across 28 day viewing, on all devices and platforms including the Hub, and including repeats.

The series as a whole averaged 8.0 million viewers across 28 day viewing on all devices. On ITV Hub, ‘The Bay’ Series 1 and Series 2 have earned a massive 25.4m programme streams since 18th December (when ‘The Bay’ Series 1 dropped on ITV Hub), with 24.8m of these coming in 2021.

ITV Studios is responsible for the international distribution of ‘The Bay’.

In this article:ITV, Marsha Thomason, The Bay