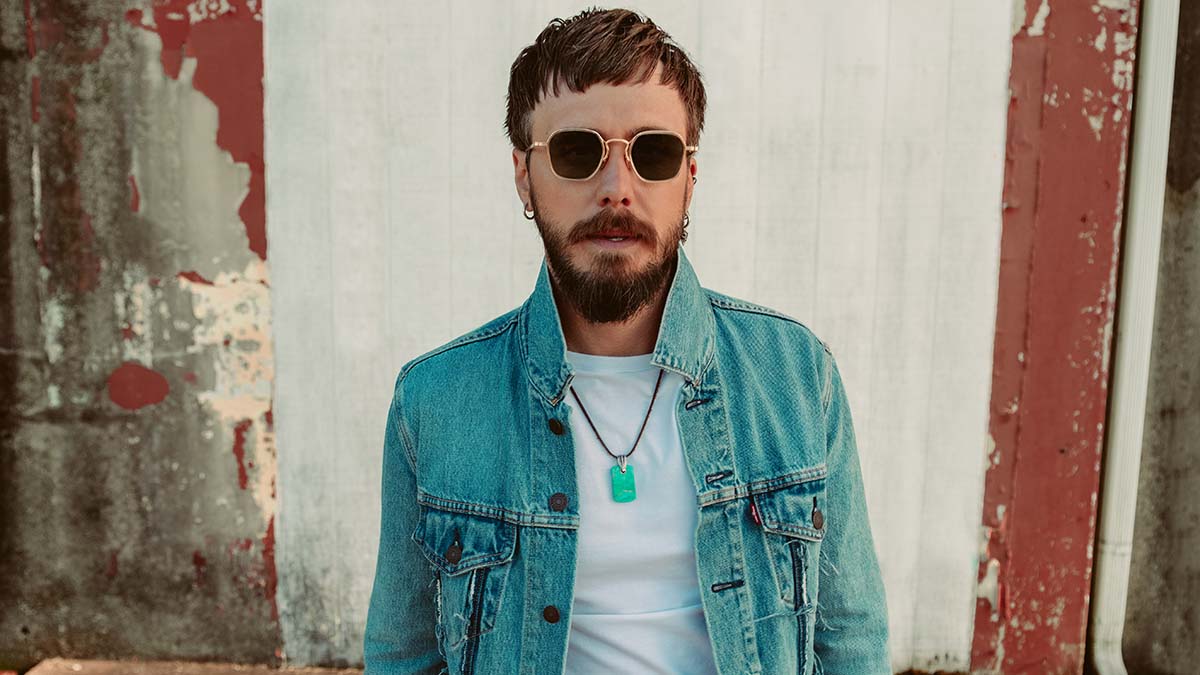 American Country singer-songwriter Elvie Shane hails from Caneyville, Kentucky and currently resides in Nashville, Tennessee. He started performing publicly in 2012 and in 2016 he tried his luck on ‘American Idol’. Following his brief stint on that talent competition, Shane began to release music online and that led to signing a record deal with BBR Music Group. In 2020 he released his single ‘My Boy’, which reached the Top 30 on the Country Airplay chart and now he’s releasing his debut EP ‘County Roads’.

If you’ve heard ‘My Boy’ then you know exactly what Shane is capable of as both a songwriter and a vocalist. The song details his experience of being a stepfather and the lyrics are incredibly powerful. I don’t recall hearing a song from this perspective before and that’s what makes the song so special for me. You can’t listen to it without feeling the emotion of Shane’s voice and it’s a really strong song.

Anyone expecting carbon copies of that song on ‘County Roads’ though is going to be either surprised or disappointed. The EP roars open with the all-out rock of the title track, and it’s the first hint that Country Rock is where Shane’s heart truly lies. He delivers lyrics like a true showman, talking singing through the verses before digging deep for a soul-ripping growl that tears away in the chorus. The song couldn’t be more different than ‘My Boy’ but that will work in Shane’s favour as it shows his versatility.

That rock influence is evident throughout the entire EP. ‘Keep On Strummin’ could easily have been a long-lost Lynyrd Skynyrd gem with its relaxed but full instrumentation that provides ample backing for Shane’s powerful vocals. ‘Sundays in the South’, the closest thing to what’s going on in the charts right now, has a little Stevie Wonder influence in the arrangement but the chorus is out-and-out rootsy Country.

On the gentler ‘Sundress’, Shane tells a story of a past romance with a hint of forbidden love and closing track ‘My Mississippi’ finds Shane comparing a girl to his home state as guitar solos run rife.

‘County Roads’ is a solid EP from Elvie Shane. For me, none of the songs on here best ‘My Boy’ but that song sets such a high bar, I would have been surprised if they did. What the EP does do is flesh out who Shane is an artist and suggests that leaning into his rockier side is what fans should be prepared to expect as he progresses in his career. There’s lots to like about this release and it’s certainly an enjoyable introduction.