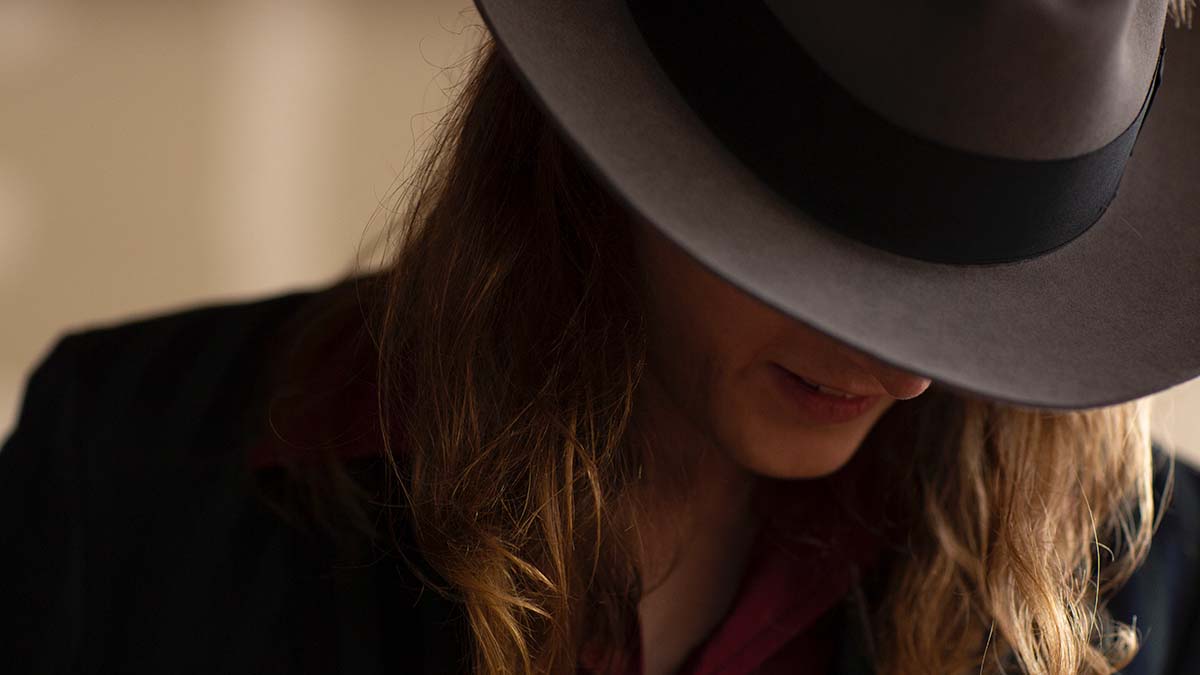 The five-song collection will introduce listeners to Gonyea’s brand of vintage Country music and his distinctive voice.

Gonyea was raised in a family of musicians, bands that reach back generations. In a small town where logging was the chief occupation, the young man with the voice that has bits of Hank Sr.’s hollowed tone, Ray Price’s glisten and a touch of Ferlin Huskey’s strength absorbed what his family played. He emerged with a tone that was uniquely his own and extends to the songs he writes.

“As much as I want to be reminiscent of those old records of my grandparents, I want to get to that sound without sounding like a novelty,” Gonyea says. “With my voice, I come by the vibrato honestly. That’s what I was exposed to when I was younger, so that’s what I soaked up as a kid. This music comes from the inside out, and all of the players I recorded with for this project understood that.”

“I didn’t even know there were unreleased catalogues,” marvels Gonyea. “But the idea I could perform a song by one of my heroes? My father used to sing ‘There Stands The Glass,’ and say, ‘Your grandfather used to sing that song.’ Now I’m getting to sing a song by that artist? I couldn’t ask for anything more than that.”

Advertisement. Scroll to continue reading.
In this article:Brock Gonyea