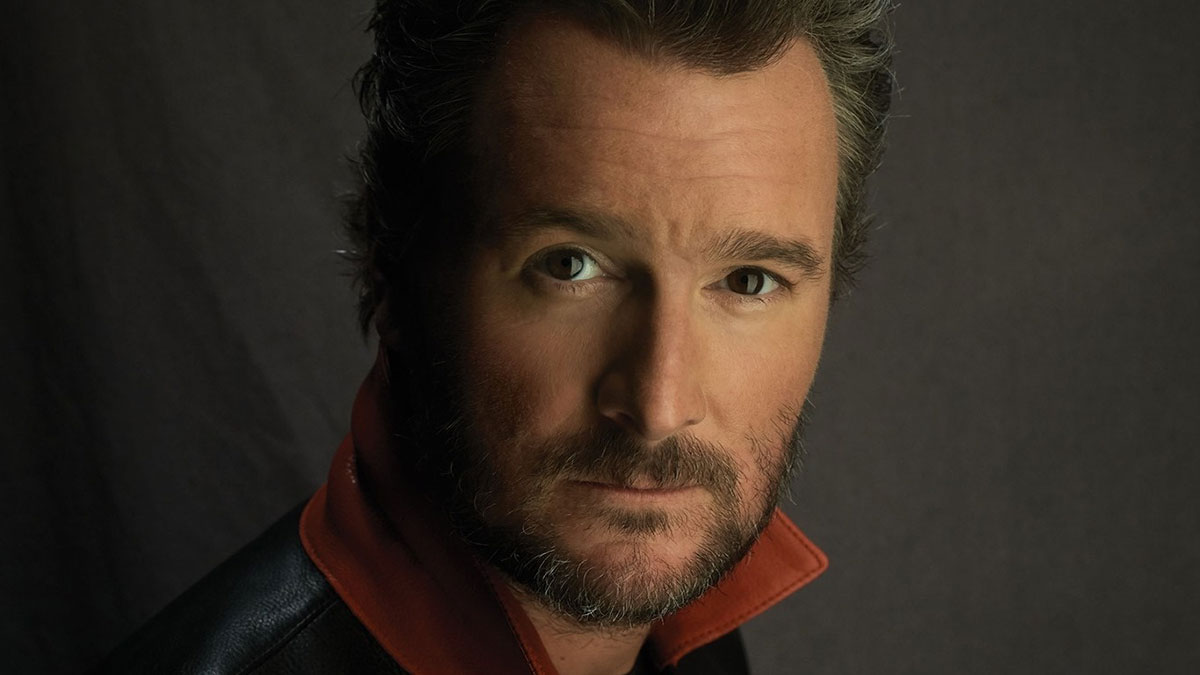 Three years have passed since the release of Eric Church’s sixth studio album ‘Desperate Man’. The chart-topping album was certified Gold in the US, falling short of the Platinum status ‘The Chief’ had become accustomed to with his previous records. The album spawned the number one hit ‘Some Of It’, adding to Church’s ever-increasing tally and UK fans had been excited to see him back on our soil to play C2C in 2020. Sadly that event was postponed and rescheduled to 2021 but with the on-going pandemic, that got postponed too. Now Church has announced a North American tour that takes him out of the running for C2C 2022, which is a shame as he’s not been here 2016.

Despite that disappointment for UK fans, Church is serving up a triple album and releasing it in a very non-traditional way. ‘Heart & Soul’ – each part is a separate record ‘Heart’, ‘&’ and ‘Soul’ – and will be released weekly starting from today (Friday 16th April). The second set, ‘&’ will only be available to Church’s fan club making those 6 songs incredibly difficult for the average fan to get hold of. As he’s always done with his music, Church has made what he wants, refusing to pigeon-holed to any one genre. Across these 24 tracks, there’s something for every Church fan to enjoy and I suspect, as with Morgan Wallen’s double album ‘Dangerous’, that’s part of the grand plan; appeal as widely as possible.

Once you listen through the 24 tracks included across the three albums, it’s clear why Church has grouped them the way they did. Clear themes run through each of the sets and Church starts off strong with ‘Heart On Fire’. Throwing it back to Bruce Springsteen in his heyday, Church puts his knack for storytelling and a melody in the spotlight, and the end result is an uptempo track that’ll translate well to the live arena. Second track, ‘Heart of the Night’, changes tack and sees producer Jay Joyce taking inspiration from the mighty Jim Steinman. If I didn’t know better, I’d think this was a new Meat Loaf song. There’s so much going on with tempo changes, backing vocals and varying vocal delivery styles, it’s a little overwhelming the first time you listen to it but for me, it’s one of the strongest tracks here.

Elsewhere on ‘Heart’ crashing guitars build to a crescendo on the chorus of ‘Russian Roulette’, the acoustic-driven ‘People Break’ sees Church in a contemplative mood hitting the nail on the head in terms of how we’ve all been feeling during the pandemic, and ‘Never Break Heart’ opens with a bluesy intro as Church delivers life-affirming lyrics about the realities of being alive. Another highlight on the set is the twangy ‘Bunch Of Nothing’ that’s one of the more traditional Country cuts on the record with Church snarling his lyrics and delivering one of the most memorable melodies on the entire collection.

The 6-track ‘&’ is a more mellow set of songs, focused more on acoustic sounds than the fuller band that runs through ‘Heart’. This is where I found most of the filler. It’s not that these songs aren’t good, it’s just that among the 24 tracks here, they lag a little in places. The strongest moment is the raw and honest ‘Lone Wolf’, which is interesting both lyrically and sonically. The funky ‘Do Side’ is an unexpected moment of rock funk that stands out too.

The final 9 songs are brought together in ‘Soul’. The gentle beat of ‘Rock & Roll Found Me’ opens the set and finds Church keeping things simple. The first standout moment is ‘Look Good and You Know It’, which takes elements of gospel and soul. Church’s gritty vocal at the beginning immediately grabs you and as the song builds, the production draws you in. I’d love to see this live with the backing of a full gospel choir. The swampy ‘Break It Kind of Guy’ shimmers along with the swagger and confidence that Church’s fans have come to expect from him, and ‘Where I Wanna Be’ broadens out the instrumentation for a laid-back hazy summer groove that draws from the legends of soul music.

‘Soul’ comes to a close with ‘Bad Mother Trucker’ and ‘Lynyrd Skynyrd Jones’, two songs that were released prior to the album’s release. They are both songs that will become live favourites but they don’t break new ground for Church. That being said, they’ll hit his fans in all the right places and that’s what truly matters with these songs.

‘Heart & Soul’ cements Church’s reputation as an artist who refuses to play by the rules. He does whatever he wants and always stays true to himself, and for that you have to give him plenty of credit. Did this collection need to span across three separate releases though? For me, the answer is no. There’s a solid 15 track record here and it’s a shame that Church has split them the way he has, especially as each part features 9 tracks or fewer, which is less than your standard album. Those gripes aside, there’s no disputing the quality of the material and Church fans will lap this project up. The occasional Church fan, will find a few tracks to add to their playlist too.