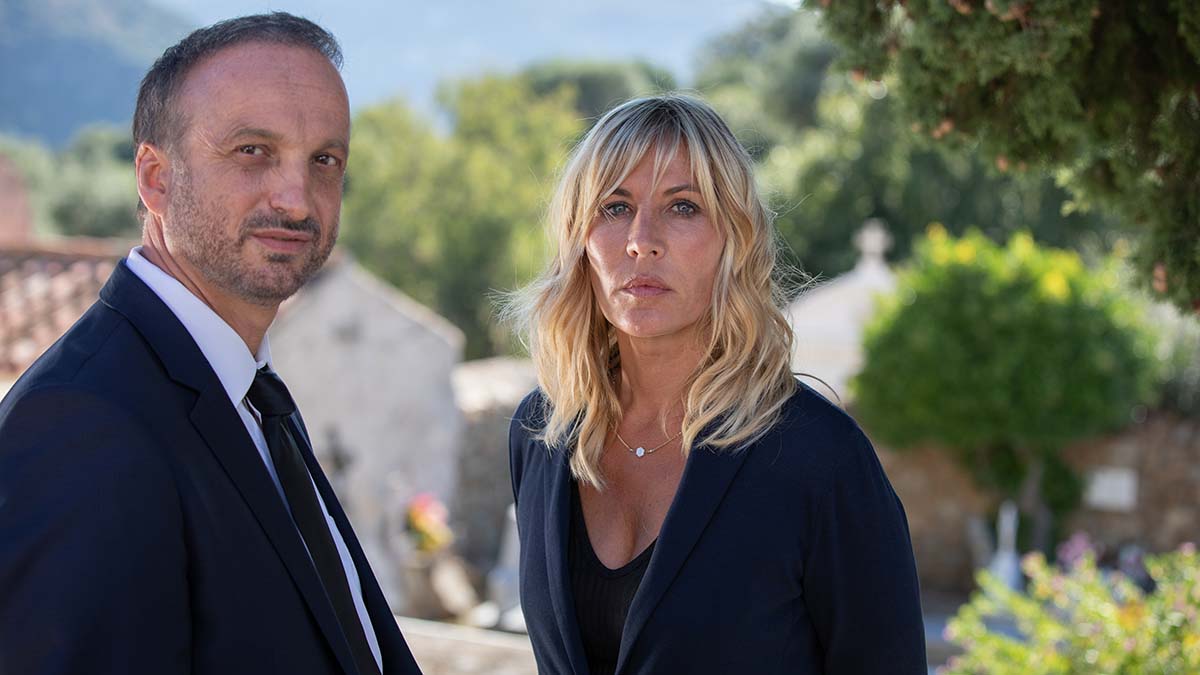 Walter Presents will launch French mystery ‘Time is a Killer’ on Channel 4 at 11pm on 16th May 2021.

Adapted from Michel Bussi’s best-selling novel, the series is a compelling mystery that follows three generations of women whose lives have been torn apart. It stars Gregory Fitoussi, Mathilde Seigner and Catarina Murino.

The series is created by Claude-Michel Rome and Franck Ollivier.

The sole survivor of a tragic accident that cost the lives of her brother and parents in Corsica when she was 16, Clotilde returns to her hometown 25 years later with her husband Franck and daughter Valentine, now aged 16. But shortly after arriving, Clotilde receives a letter from her mother, Palma, who was presumed dead in the accident.

Danger lurks throughout the course of Clotilde’s investigation, as she delves deeper into the lives of her grandparents, neighbours, old friends and lovers, and her old diary, determined to find the true source of what happened to her, so that she can piece back together her fragmented life.

The series sports an all-star cast including Catarina Murino who starred as Bond girl Solange in ‘Casino Royale’. Viewers may also recognise the very popular Gregory Fitoussi from previous Walter Presents hits such as ‘The Announcer’ and ‘Spin’.

Walter Presents: ‘Time is a Killer’ will be available as a boxset on All 4 from Friday 14th May 2021.

In this article:Time is a Killer, Walter Presents