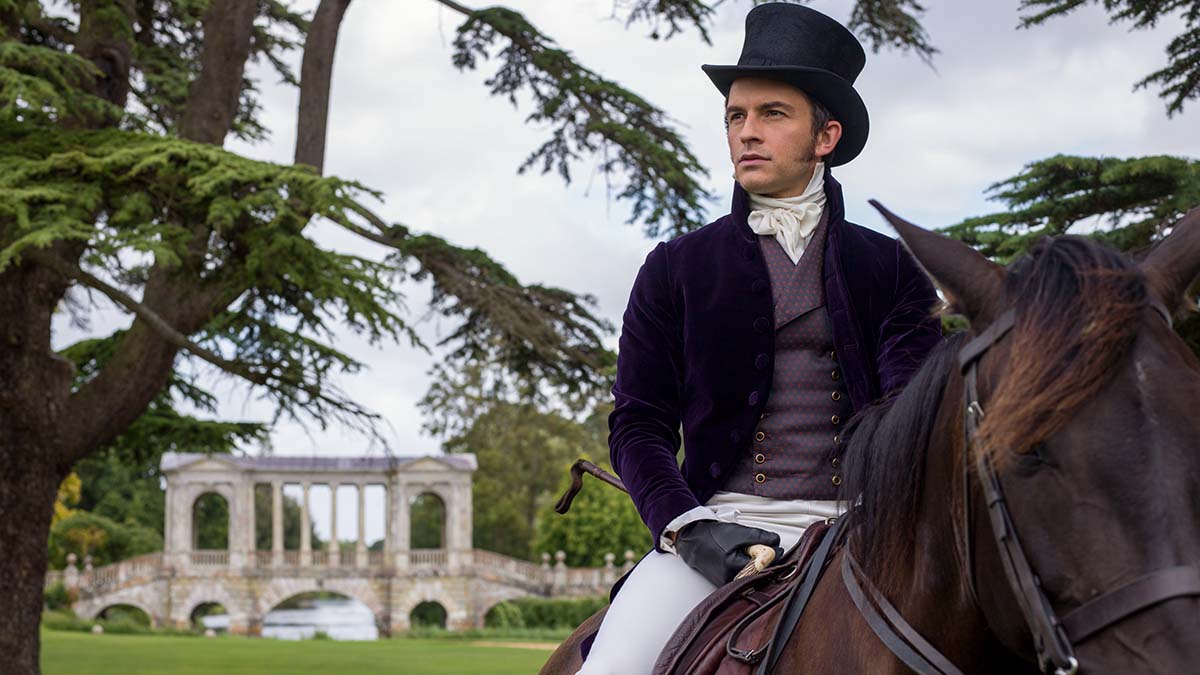 While news of Regé-Jean Page’s departure hasn’t gone down well with ‘Bridgerton‘ fans, Netflix has announced they’re sticking with the series for another two seasons following the upcoming second season.

The second season of the show is sticking to the books by Julia Quinn and it will focus on Lord Anthony Bridgerton’s (Jonathan Bailey) quest for love. While it’s been confirmed that the Duke won’t be back (Page), Anthony’s sister Daphen (Phoebe Dynevor) will be involved in the new season.

About the renewal Netflix said, “‘Bridgerton’ swept us off our feet. The creative team, led by Shonda, knew the material and delivered a beautiful, emotional, romantic drama for our members. They have some exciting plans for the future, and we think audiences will continue to swoon for this show. We’re planning to be in the Bridgerton business for a long time to come.”  Bela Bajaria, VP, Global TV

Shonda Rhimes comments: “From the first time I read Julia Quinn’s delicious ‘Bridgerton’ series, I knew these were stories that would captivate a viewing audience. But the evolution of this adaptation would not be a success without the many significant contributions of the entire Shondaland team. This two-season pickup is a strong vote of confidence in our work and  I feel incredibly grateful to have partners as collaborative and creative as Netflix. Betsy and I are thrilled to have the opportunity to continue bringing the world of Bridgerton to a worldwide audience.”

‘Bridgerton’ comes to Netflix from Shondaland and is executive produced by Shonda Rhimes, Betsy Beers, and Chris Van Dusen.

While you celebrate the news and mourn the loss of the Duke, catch-up on the Top 5 shocking moments from ‘Bridgerton’ season 1.