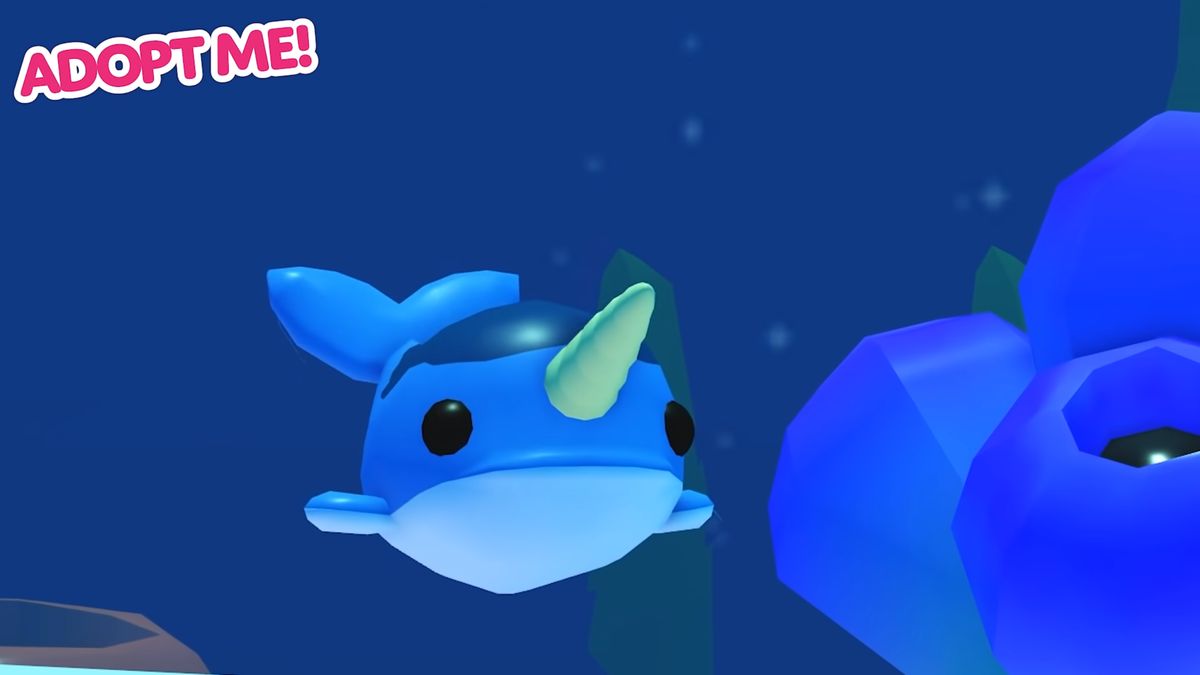 The launch of the new ocean egg in Adopt Me is rapidly approaching and with less than a day to go the guys have released another video showing us even more and previously unseen ocean egg pets.

We’ve already seen a crab, shark and seahorse but now we can add a dolphin, stingray, clownfish and narwhal to the list. Although this is unconfirmed I find it highly unlikely that these are the only new pets. The fossil egg introduced a total of sixteen new pets to the game so I would expect the number in the ocean eggs to be somewhere similar.