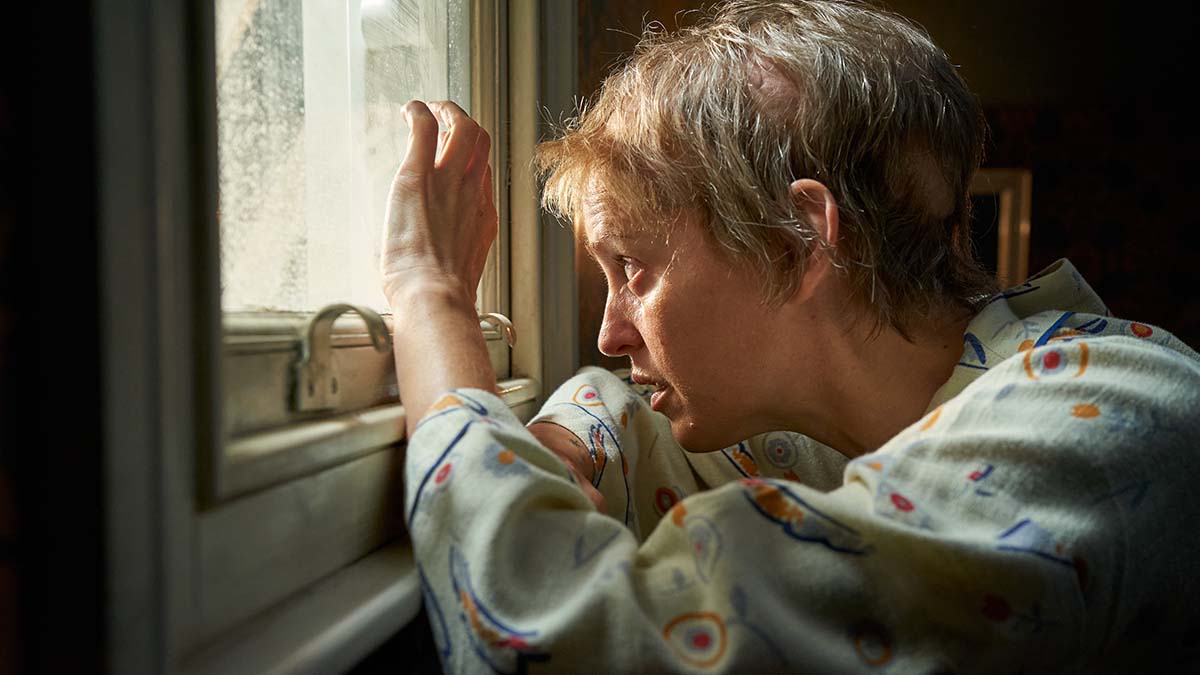 The second episode of ‘Too Close‘ dug deeper into Connie’s (Denise Gough) mindset in the weeks leading up to her shocking act.

If you want to avoid all spoilers for ‘Too Close’, stop reading now.

Emma (Emily Watson) continued to question Connie about her marriage and her relationship with Ness (Thalissa Teixeira). Expecting to be told about a blossoming relationship between Connie and Ness, Emma was shocked to learn that Karl (Jamie Sives) had been having an affair with Ness after proposing an open marriage to Connie.

It was also revealed that Connie’s mother had died from an accidental overdose 6 weeks prior to Connie’s actions.

Elsewhere in the episode we learned a bit more about the death of Emma’s daughter, which appears to have involved a lorry driver.

Read our full recap of ‘Too Close’ episode 2

Emma learns the truth behind Connie’s actions and confronts her own demons, but will it be enough to convince a jury Connie is no longer a danger to society?

‘Too Close’ concludes tomorrow night at 9pm on ITV. Preview it with our gallery below: