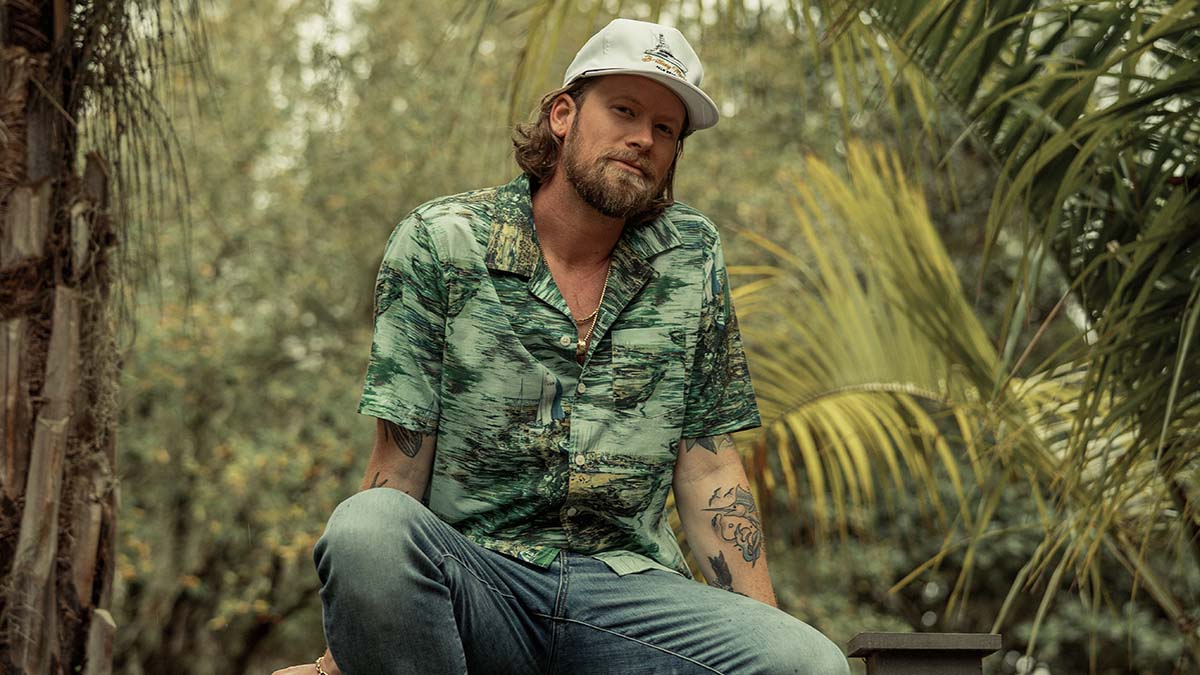 Since the release of their monster hit ‘Cruise’ in 2012, Florida Georgia Line have established themselves as one of the biggest acts in music. Despite their huge sales, the band has been incredibly divisive with Country music fans, with some blaming them for the ‘bro-country’ wave that took over the genre for a number of years. FGL only released their fifth studio album ‘Life Rolls On’ in February, which arrived as the duo – Tyler Hubbard and Brian Kelley – announced they were taking time to pursue solo projects. Both members have been quick out of the gates with solo projects but it’s Brian Kelley aka BK that’s the first to release an EP with his debut release ‘BK’s Wave Pack’.

Over the course of FGL’s career, Kelley has very much been in the shadow of his bandmate Hubbard. For the first two albums, fans predominantly heard Hubbard’s vocals with Kelley often on harmonies and guitar. Things started to change with 2016’s ‘Dig Your Roots’, which saw Kelley contributing more lead vocals and fans actually had a chance to hear him properly. Judging by the last few FGL records, you’d be forgiven for expecting an R&B-tinged project but that’s not what Kelley delivers on ‘BK’s Wave Pack’.

The four-track EP finds him in a sun-soaked mood, mixing Country with laidback beach vibes and honestly it’s a surprise in the best possible way. EP opener ‘Beach Cowboy’ sees Kelley at his most confident referencing John Wayne, ‘Die Hard’ and his own nickname ‘BK’. The lyrics flow over a constant beat with inflections of flamenco guitar and plenty of influence from the South. The song does what it’s supposed to – it grabs your attention and draws you in.

Second track ‘Made By The Water’ is led by a banjo riff as the vibe comes down a notch for a more mellow track. I can see this track picking up traction at radio because it’s not a million miles away from the FGL sound but it’s closer to traditional Country rhythms than FGL has managed for a while now. Third track ‘Party On The Beach’ is one of the strongest songs here. One of two tracks co-written by Canaan Smith (who is on a hot streak with his excellent new album ‘High Country Sound’). ‘Party On The Beach’ will have you longing for summer days with friends and cold beers. The relaxed groove is infectious and Kelley’s vocal drives the melody.

The final track, ‘Sunday Service in the Sand’, brings the tempo down once again and really allows you to hear Kelley’s vocals. It’s the most vulnerable song on the EP and it shows a side of Kelley that fans haven’t seen before. The chorus builds into something quite epic as Kelley thanks God for his blessings and takes stock of his life. The sentiment will hit Country fans where it counts so don’t be surprised if this song ends up being the EP’s breakout hit.

Brian Kelley really delivers on ‘BK’s Wave Pack’. These four songs show what he’s capable of on his own, and honestly they’re all better than anything that featured on FGL’s recent album ‘Life Rolls On’. Judging from this, fans should be very excited about what’s to come from Kelley. ‘BK’s Wave Pack’ is a confident and assured collection that’s destined to soundtrack the summer months.