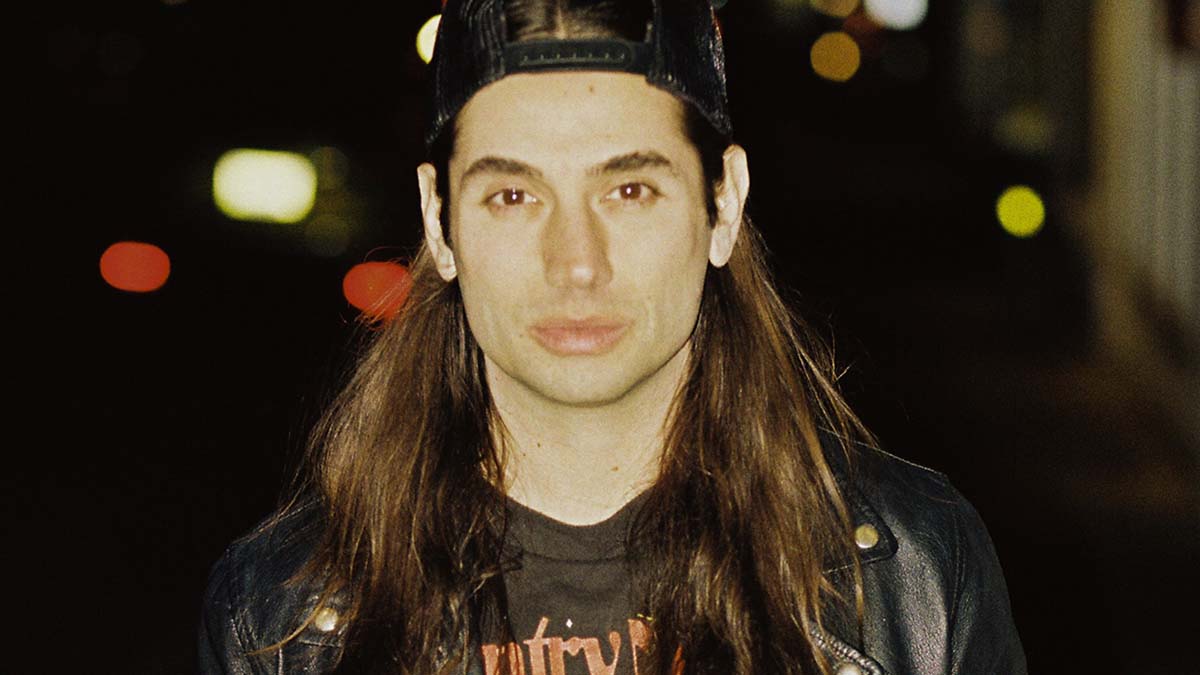 Johnny Gates has released his new single ‘Reckless’, which sees him trying to win back an old flame.

Written by Gates with Tyler Thompson and Mason Thornley, the song’s lyrics unfold the all-too-relatable thoughts that cross one’s mind post-breakup during a night out.

“With ‘Reckless,’ we wanted to write about that feeling of trying like hell to get over someone – until finally realizing that maybe you don’t want to get over them,” Gates shared with Wide Open Country. “That might look like a lot of things: slipping up and calling, or hanging out – maybe even trying to give it another shot.”

The track follows previous release ‘Flirt’. Gates has plans to release a series of new singles throughout the year, further showcasing his rugged, rock-infused vocals and lyrical deep-dives into everyday scenarios.

Since signing with Deluge in May 2020, he’s treated fans to several new tracks, including songs ‘Buy You a Beer,’ ‘Loretta Lynn,’ and ‘Scotch Tape’.