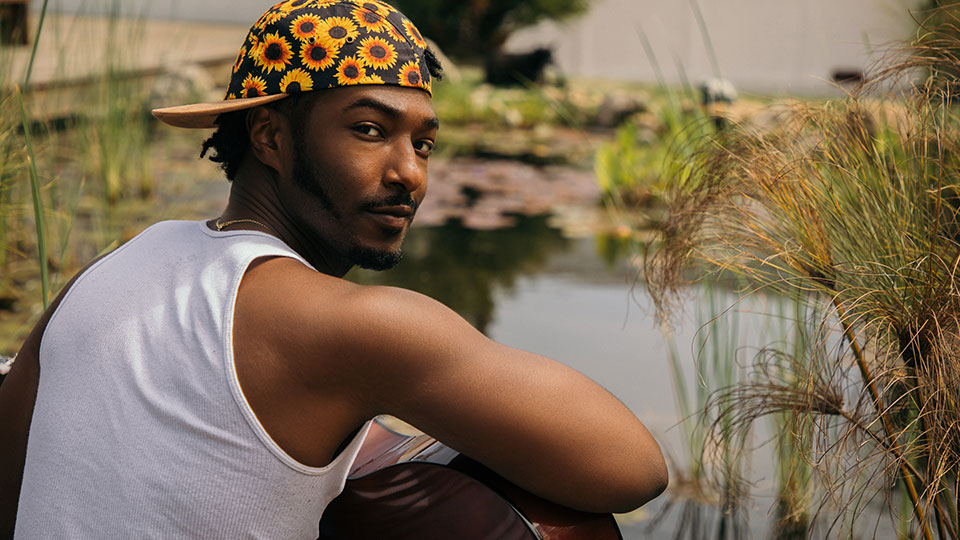 Stagecouch ended a few hours ago and we’re still coming down from the high.

Over 12 hours, a huge array of artists performed across StageIt and Facebook, bringing live music to Country fans across the world. The whole event was organised by LA-based actor, singer and songwriter Rob Mayes, who also performed on both stages.

With so much talent on offer, we simply had to pick five of our favourites. In no particular order…

It was fitting that a legend closed out the Facebook Stage and they don’t come much bigger than Desmond Child. He performed songs he’s written including Bon Jovi’s Livin’ On A Prayer and Aerosmith’s Angel. It’s always interesting to hear songwriters put their own spin on songs they’ve written for other artists.

Revered singer-songwriter Craig Campbell is a firm favourite with Country fans and he treated fans to a live version of his new single It’s About Time, which he played on guitar rather than piano. He also sang a stunning version of Outta My Head.

Y’know when Willie Jones is involved, it’s going to be a damn party! He brought vibes, energy, beats and a little bit of bonkers to Stagecouch last night. Bachelorettes on Broadway was the highlight and Willie’s set was quite unlike anything else we saw over the show.

Our first big discovery of the night, Ryan Larkins has that charismatic swag that makes audiences swoon. His soulful voice made us want to know a lot more about him and his music. A cursory look on Apple Music shows only two songs but we’re going to keep digging. What a voice!

Johnny is another new discovery from last night. Performing from his home in Nashville, he reminded us of a grittier Devin Dawson. His vocal is raw, affecting and straight from the soul. Church Girl is now on repeat…