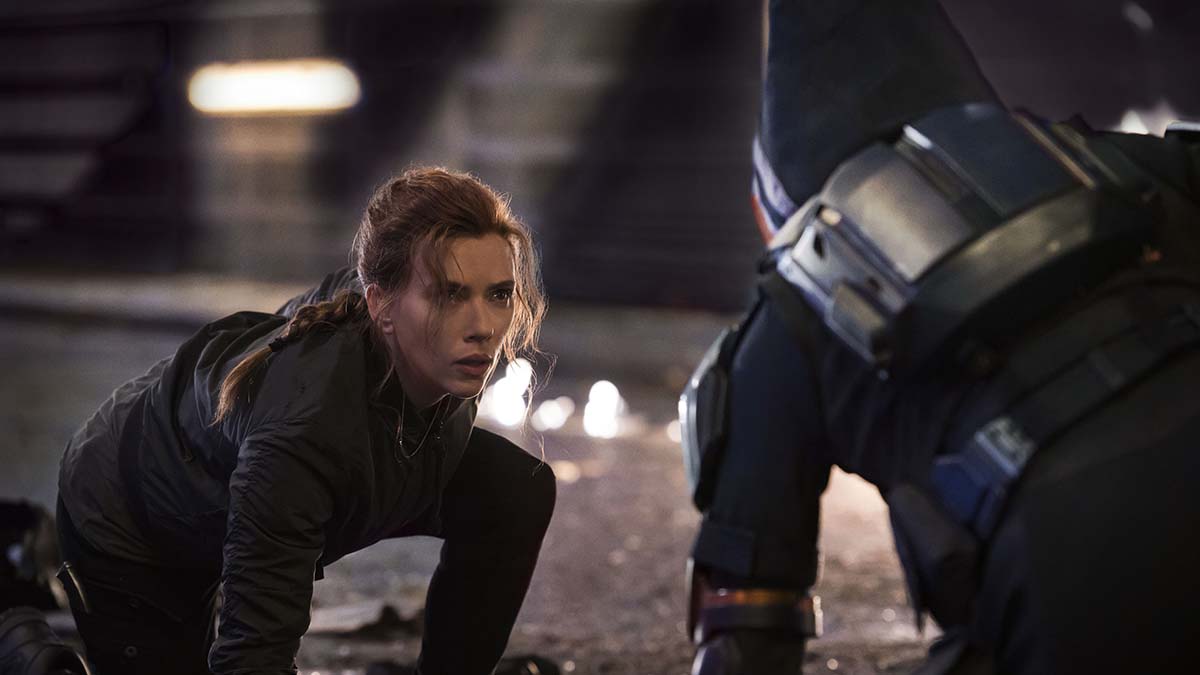 A new trailer has been released for Marvel Studio’s upcoming ‘Black Widow‘.

The film, which will launch simultaneously in cinemas and on Disney+ with Premier Access on 9th July 2021, sees Scarlett Johansson reprising her role as Natasha Romanoff aka Black Widow.

Natasha Romanoff confronts the darker parts of her ledger when a dangerous conspiracy with ties to her past arises. Pursued by a force that will stop at nothing to bring her down, Natasha must deal with her history as a spy and the broken relationships left in her wake long before she became an Avenger.

‘Black Widow’ – the first film in Phase Four of the Marvel Cinematic Universe – is directed by Cate Shortland and produced by Kevin Feige.