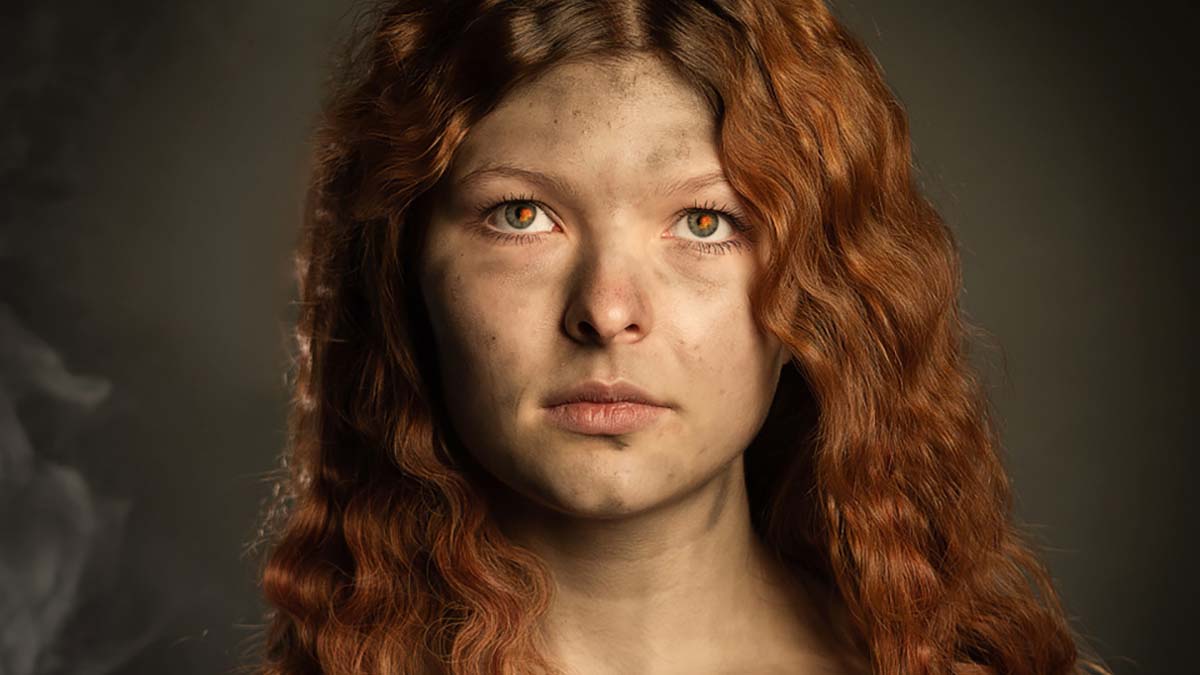 Caitlin Mae will release new EP ‘Perspective’ in June with the set available to pre-order now.

The UK singer-songwriter will release new song ‘Country Eyes’, the first from the EP, on 16th April which is one of four songs on the release.

“Perspective” as a whole is written as an ‘Anthem of Forgiveness’ whilst acknowledging the lasting damage and the loss of a relationship that is irreparable. This coming May will see the second teaser track released before the full EP becomes available.

“I’m very proud of ‘Perspective’ and excited for the release. My song ‘Country Eyes’ tells of the pain and hurt I have personally experienced, which until now has been hidden from the outside world. It’s not all negative however and I want hope to be the overriding theme running through the words whilst remembering that heartache is not always written on a person’s face.

It’s possible that some of the lyrics in ‘Country Eyes’ could be interpreted as a loss caused by death when in fact, it refers to someone choosing not to stand by my side because it was the easiest choice to make. When it is your blood, it is the ultimate betrayal,” says Mae.

Mae made the very best of 2020 and learnt to play guitar during this time, which has been an invaluable asset to her writing and further allowed her the opportunity to debut three original songs at the iconic Bluebird Café’s Open Mic events (virtually).

She released her single ‘Those Three Words’ in February.