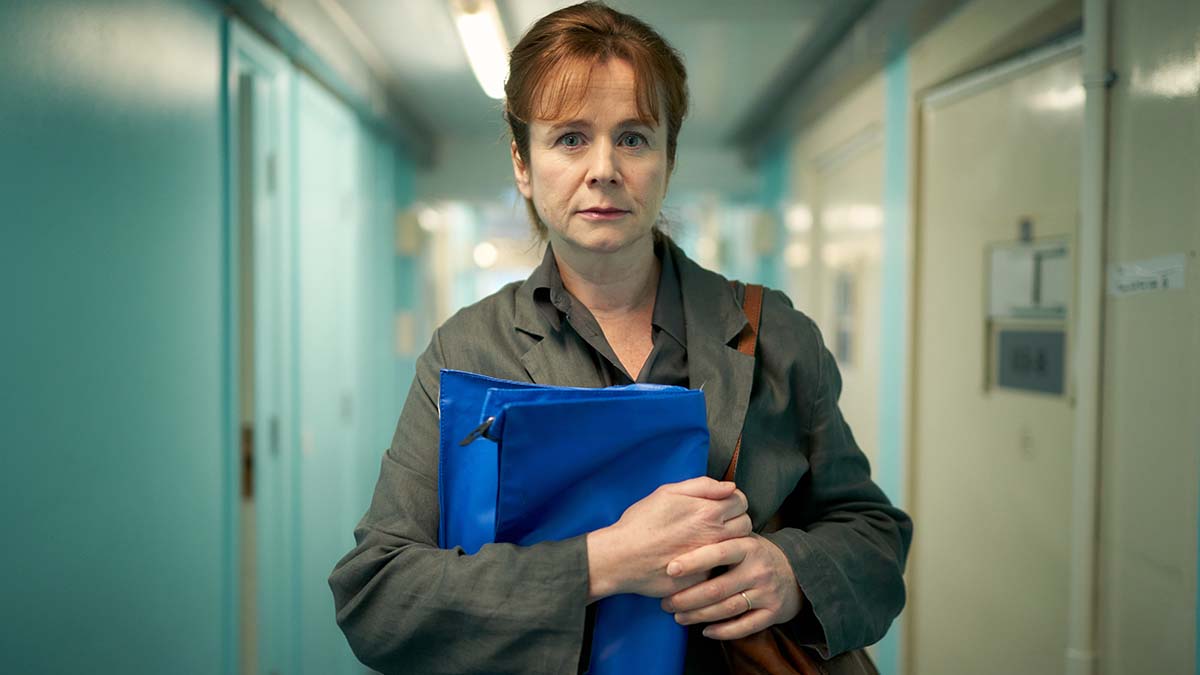 ITV has released the trailer for upcoming psychological mini-series ‘Too Close‘, written by author and actress Clara Salaman which starts on ITV this April.

The series focuses on the compelling and dangerous relationship between forensic psychiatrist Dr Emma Robertson (Emily Watson) who is assigned to work with Connie Mortensen (Denise Gough) a woman accused of a heinous crime but who claims she can’t remember a thing.

‘Too Close’ is directed by Sue Tully (‘Line of Duty’, ‘Strike – Lethal White’ and ‘The A Word’) and filmed on location in London during autumn 2020.

Watson is known for her work in the Sky drama ‘Chernobyl’, BBC1’s ‘Apple Tree Yard’ and the BAFTA winning drama ‘Appropriate Adult’ for ITV. Gough is notable for her work in television, film and theatre and is a two-time Olivier Award winner for her roles in ‘People, Places and Things’ (2016) and ‘Angels in America’ (2018).

In this article:Emily Watson, ITV, Too Close