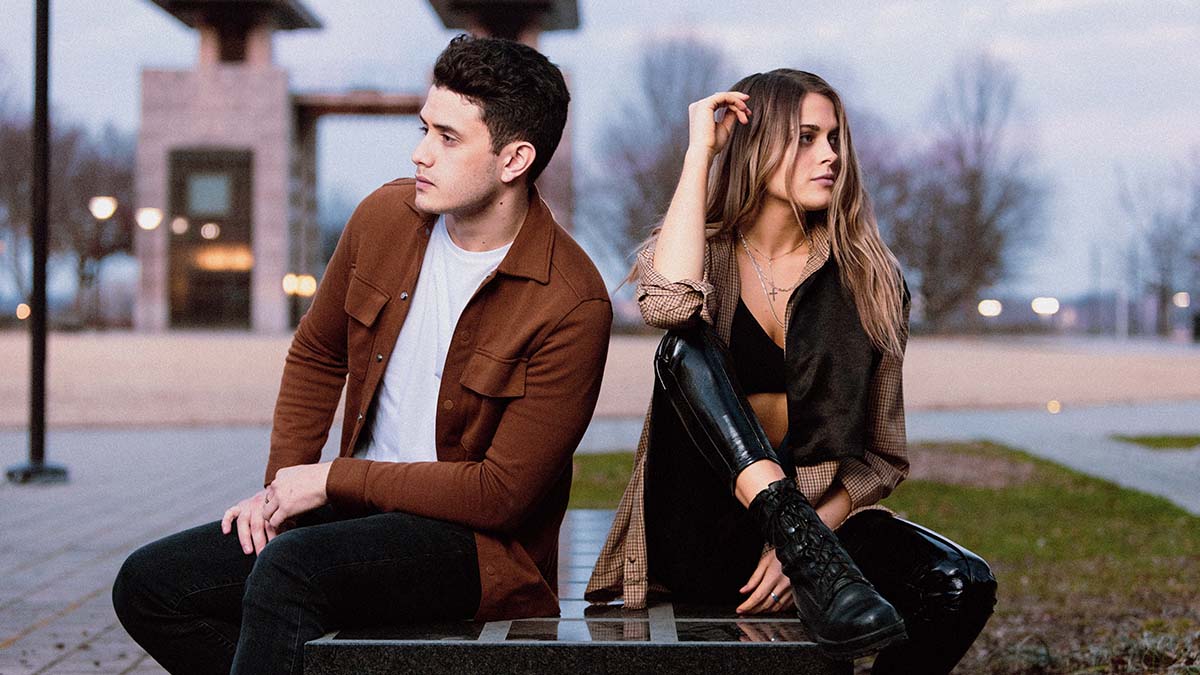 Alana Springsteen has teamed up with Roman Alexander for new track ‘Trying Not To’.

The song tells the story of the unshakable pull between two people after a breakup. The got-to-have-you anthem was written by Springsteen and Alexander with the track’s producers Jerry Flowers (Keith Urban, Carrie Underwood) and Jared Keim (Rascal Flatts, Restless Road).

“‘Trying Not To’ is a song that came to life in the writing room. It was my first time writing with Jerry, Jared and Roman, and I’m not sure if it had to do with the four of us being such a great fit as collaborators or if we just had a really great day (maybe both?), but it felt like it almost wrote itself,” Springsteen shares. “We all knew right away that it needed to be out in the world. At its core, it’s about the push and pull of two people who know they’re not good for one another but just can’t seem to stay away. We wanted to describe that tension and how things that are wrong for you can also be what you want the most. It made so much sense for this to be a duet – the back and forth of the relationship is mirrored in the structure of the verses and Roman’s vocal brought so much energy to the track overall. I can’t wait for you to hear it!”

The music video stars Springsteen and Alexander, and it was directed by David Bradley, captured in an abandoned warehouse in Nashville.

Springsteen is due to release more music over the course of 2021.

In this article:Alana Springsteen, Roman Alexander