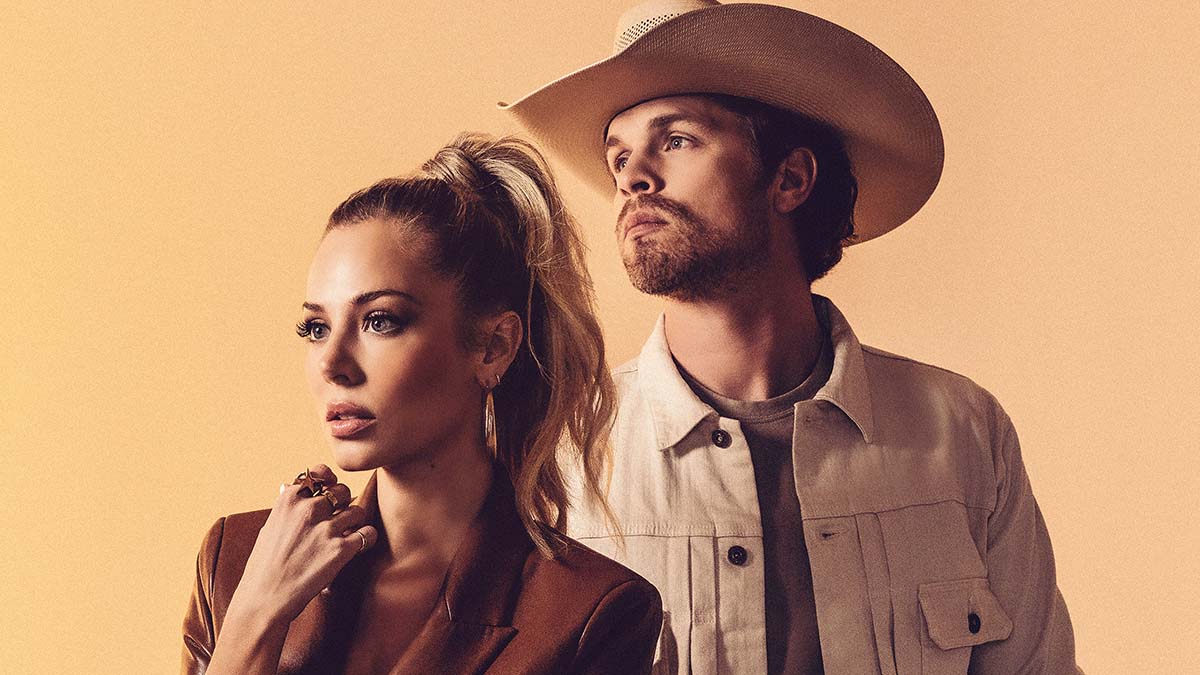 Dustin Lynch has enlisted MacKenzie Porter for a new version of “Thinking ‘Bout You’, which originally featured on his latest album ‘Tullahoma’ featuring Lauren Alaina.

The new version teams Lynch with rising star Porter, giving a new life to the track.

“This is one of my favorite songs from ‘Tullahoma’, and I’m so excited we get to shine a light on it in a new way with MacKenzie. We chose her voice for this version when my team and I reached out to our country music community for submissions from newer artists. Not wanting to be swayed by any other factors, we got a folder of numbered submissions and listened blindly,” shares Lynch. “It all pointed to MacKenzie. I fell in love with her tone – it was effortless and honest. Her voice is something that can’t be taught, it’s clear she was born with that tone. She was brilliant at bringing her uniqueness to this song, but also keeping it familiar for fans of the original.”

The music video finds the singers assuming the roles of a former couple reminiscing over the phone. The moody clip is all-too-relatable as snapshots of a long-gone relationship flash into view.

Directed by Justin Nolan Key, the intimate conversation by-way-of the Lynch, Andy Albert, Hunter Phelps, and Will Weatherly-penned lyrics, ring straight to the heart of a broken connection.

In this article:Dustin Lynch, Mackenzie Porter