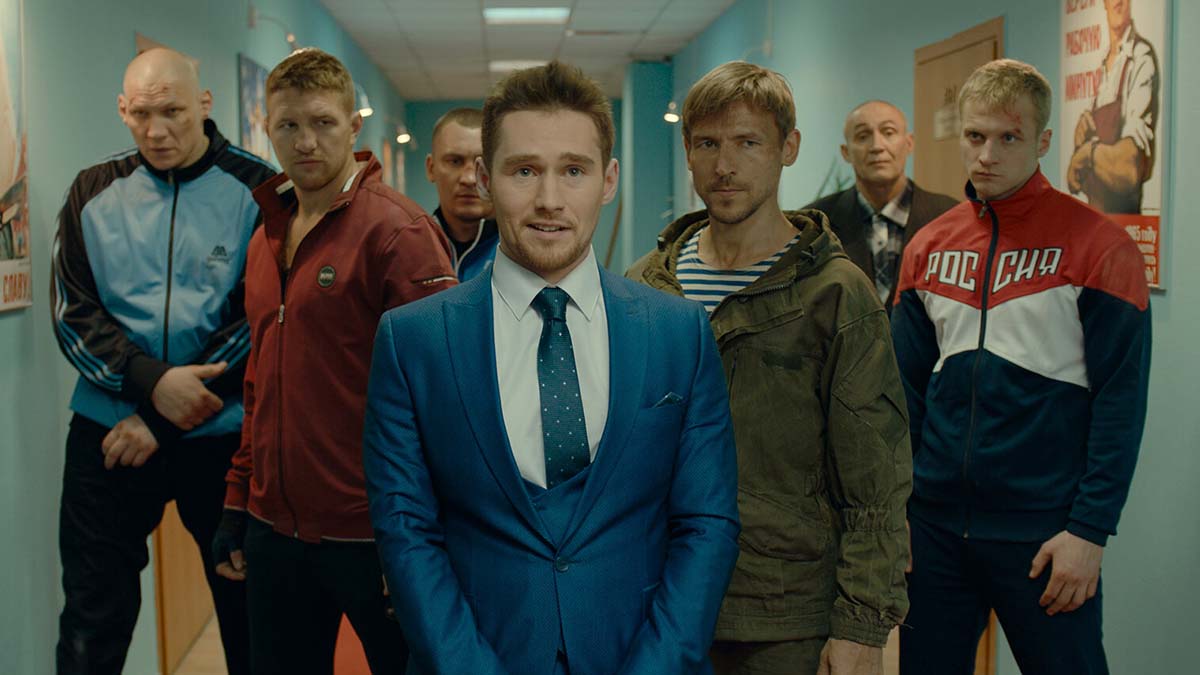 Inspired by Gareth Evans’ 2011 martial-arts hit ‘The Raid’, the hotly anticipated MMA thriller ‘Russian Raid’ is a rapid-fire action tour de force, featuring ground-breaking techniques in the world of martial-arts filming and editing.Nikita, a former Russian Spetsnaz operative, is hired to neutralise the large private security force at a local factory by his shady employer. But Nikita and his group of highly trained fighters get more than they bargained for when it turns out the factory is actually owned by a dangerous warlord connected to the Russian military. By the time the ‘hostile takeover’ is complete, Nikita reveals that he has orchestrated his own secret mission to take personal revenge on the most dangerous man in Russia.

‘Russian Raid’, the high-octane MMA action thriller, is released on Monday 22nd March on selected VOD platforms and Blu-ray, and can be purchased here https://amzn.to/3qbrL9V

To celebrate the release of ‘Russian Raid’, we’ve got 3 copies on Blu-ray to give away. Enter below for a chance to win…