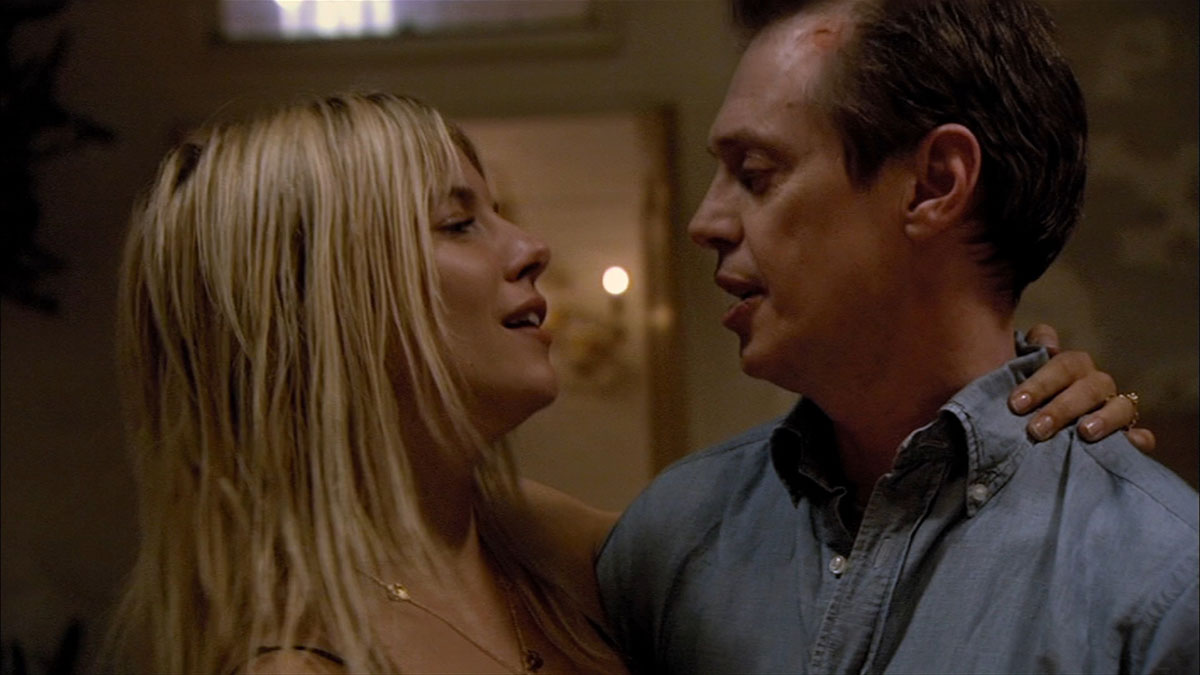 W4free.com, the UK’s fastest growing AVOD streaming platform, has announced a host of indie movies being added to the service this month.

Also, to celebrate International Woman’s Day on 8th March, there is a premiere for Lori Petty’s powerful drama female-driven ‘Behind Closed Doors’, starring Jennifer Lawrence, Chloë Grace Moretz and Selma Blair. Plus there is a special presentation on Mother’s Day (14th March) for David Mirkin’s delightful rom-com ‘Heartbreakers’, in which Sigourney Weaver and Jennifer Love Hewitt are in brilliant form.

The entertainment service, which also provides TV series and documentaries, can be accessed on Laptop, PCs and Netgem TV with launches on all mobile devices and connected TV’s coming in 2021.

The group behind the service, Philipp Rotermund’s Video Solutions AG, provides a range of AVOD and SVOD brands in Europe, including Watch4, available in Germany, Switzerland and Austria with a reach of 10 million people per month.