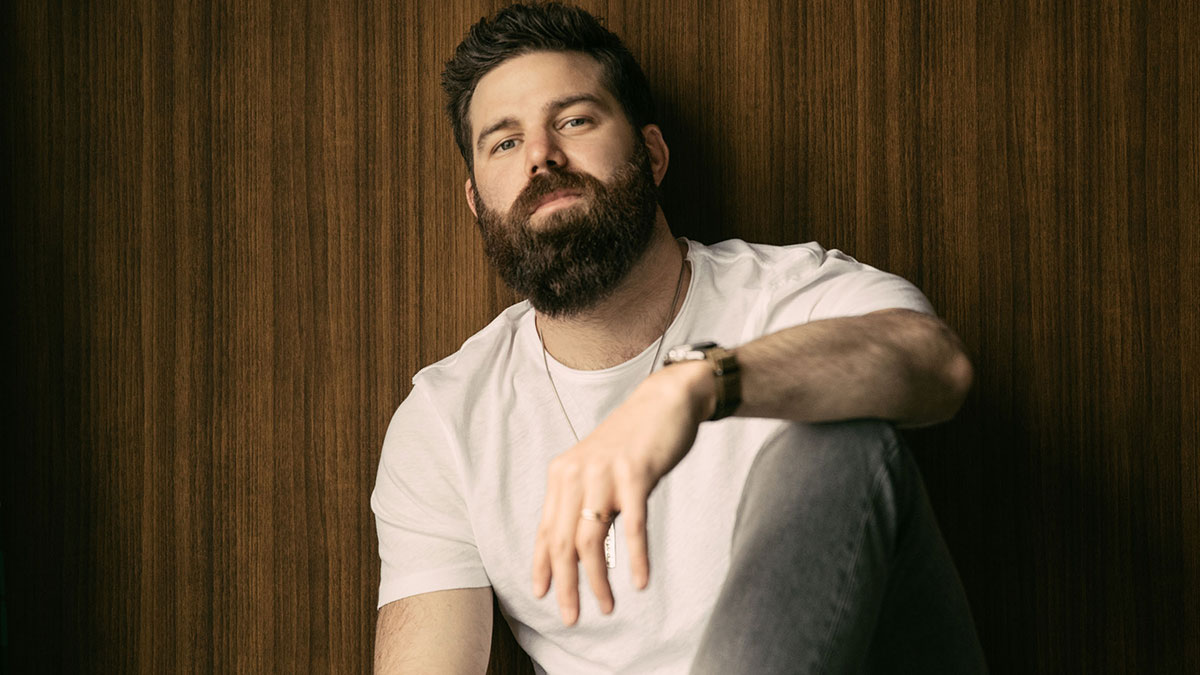 Directed by Patrick Tracy, ‘Almost Maybes’ illustrates the stories of those relationships that seemed like they were meant to be forever but just did not quite work out. The video was shot in a film studio where they recreated scenes from Davis’ past including his old college dorm room and one of his favourite bars from Baton Rouge called Bogie’s.

Each set is a snapshot of a previous ex relationship, each with their own distinct look to them.

Hannah tells the story how she and Jordan first sparked the idea to do a music video together. “I had done a Q&A on my social media saying how I’d love to be in a music video one day,” says Hannah. “So some of my fans started tagging Jordan, and then Jordan sent me a direct message on Instagram and that’s how it all started.”

“Within hours I was getting messages saying I should have Hannah in the video,” recalls Jordan. “Hannah was very involved in the plot line of the video, which was really fun hearing about her past relationships and marrying those stories with mine. I’m really happy with how the video turned out.”

‘Almost Maybes’ is the lead single from Jordan’s self-titled EP and is currently Top 20 and climbing on the Country charts.