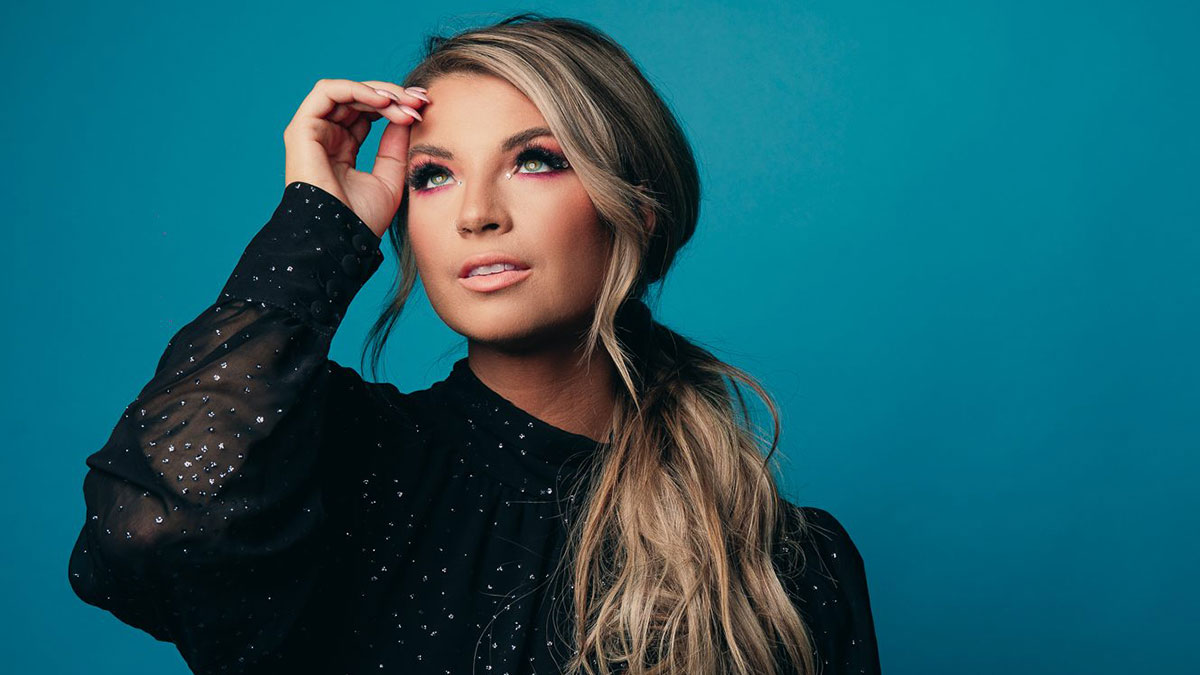 ‘The Demos’ features new track ‘Leave Each Other Alone’, which is a collaboration with Australian Country star Travis Collins.

Speaking about the album, she said, “This album is called ‘The Demos’ for a very specific reason. It’s the first time an album has really had a “theme” in this way for me, and it came so naturally. With the global pandemic making it really challenging to get together with people to write or record anything in the studio, I was forced to get extra creative in how/if/when I was going to be able to release music.

“The beautiful thing about being a songwriter is that you’ve ALWAYS got songs that you’ve written but never recorded for some reason but are still in love with. So I took a deep dive into my catalogue and put together a collection of songs that “almost, but not quite” made a previous album due to timing, tempo, whatever the case may have been at the time. I couldn’t be more excited- so many of these songs are my favourites and when they didn’t quite fit onto a previous album, it never felt quite right to let them go unheard.

“The reason we chose the title ‘The Demos’ is because what you’re hearing is prettied up versions of what we walked out of the writing room with that day. Although we didn’t get a chance to properly get in the studio and re-do everything like we normally would’ve, we decided to let the fans in on a unique view of the songwriting process. There are 3 actual “demo” versions on the record as well that we didn’t pretty up, so that they know what a song might sound like before it’s perfected!”

Moskaluke is the first Canadian female country artist since Shania Twain to achieve CRIA Platinum single status with the hit ‘Cheap Wine and Cigarettes’. She has since gone on to earn CRIA Gold certifications for ‘Take Me Home’, ‘Kiss Me Quiet’ and a nod for her feature on Paul Brandt’s ‘I’m An Open Road’.

Advertisement. Scroll to continue reading.
In this article:Jess Moskaluke