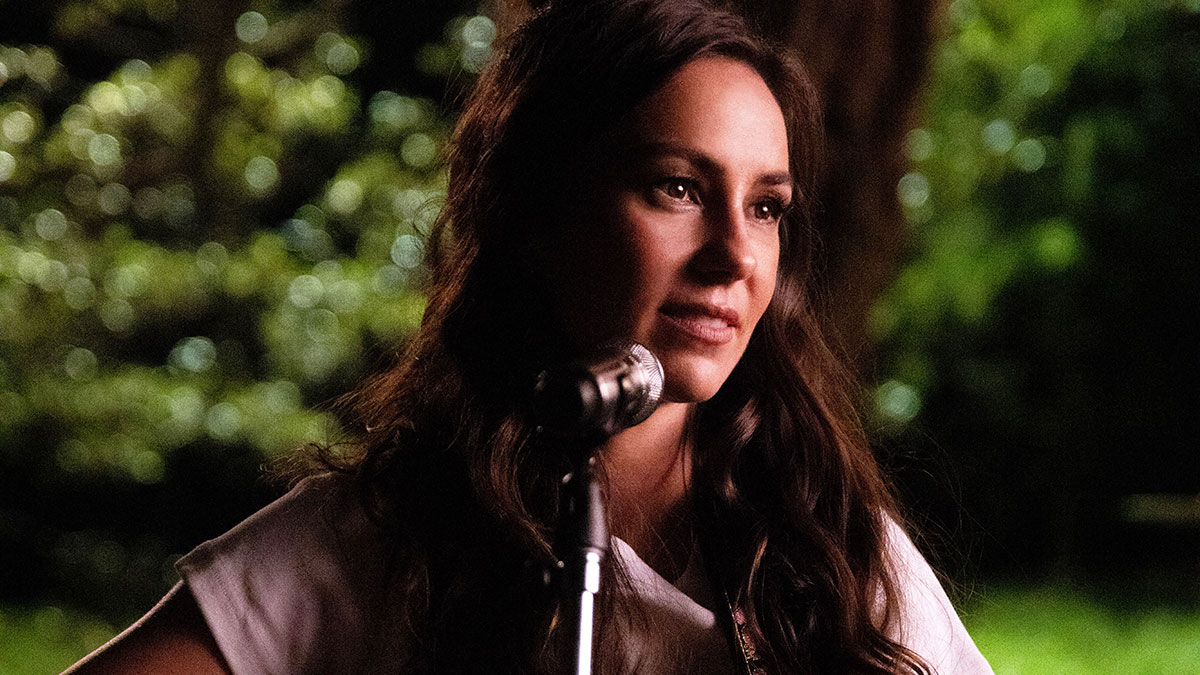 Australian artist Amy Shark has teamed up with Keith Urban for her new single ‘Love Songs Ain’t For Us’.

The latest track to be taken from her upcoming second album ‘Cry Forever’, released on 30th April, ‘Love Songs Ain’t For Us’ was co-written with Ed Sheeran. It showcases a softer side to Shark’s songwriting that fans haven’t seen before.

About working Sheeran, Shark comments: “Ed asked me if I wrote songs about my man, I told him I do, but love songs aren’t really for us. He then smiled and said, “ok that’s what we’ll do then”. This song is as loved up as you’ll get from me and I love it.”

Discussing how Urban came to be involved on the track, Shark says: ““The song is so classy and timeless I needed to find a class act to join me. Keith is so professional and well respected around the world, so it was a no brainer.”

Shark’s 2016 single ‘Adore’ was her breakout moment in her native Australia. Her debut album ‘Love Monster’ was recognised in 2018 with four ARIA Awards and it went on to become the highest-selling album by an Australian artist that year.

In this article:Amy Shark, Keith Urban