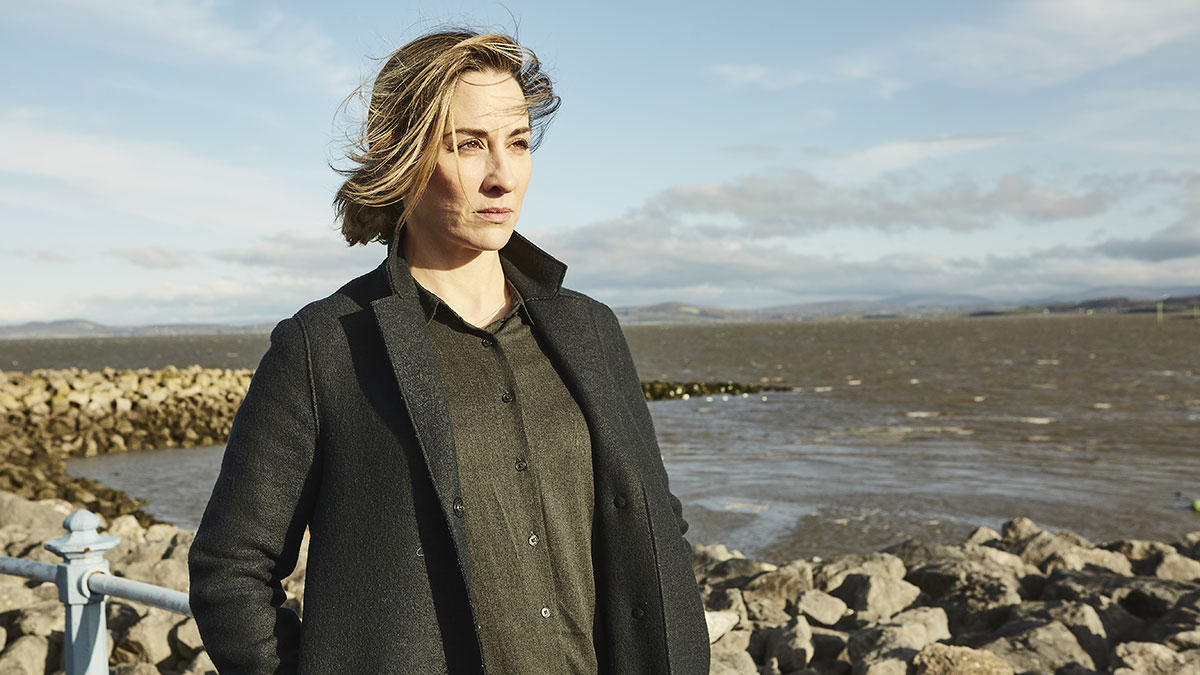 ‘The Bay’ comes to the end of its second series next week, and it’s last with Lisa Armstrong (Morven Christie).

If you want to avoid spoilers for ‘The Bay’, stop reading this article now.

In the penultimate episode of the series Lisa regretted her lapse with Andy (Joe Absolom) and threw herself into work, with Bill (James Cosmo) moving under the suspect spotlight.

Tony (Daniel Ryan) found himself in hot water after using files obtained illegally to try and force a confession from Bill. He also dealt with the breakdown of his marriage by drinking himself into oblivion at a local pub.

By the episode’s end, Lisa was called to Manchester where a car thief turned out to be the man that murdered Stephen (Stephen Tompkinson).

Read our full recap of ‘The Bay’ series 2 episode 5

The synopsis for the sixth and final episode is:

As a confession brings the team closer to the truth, Lisa identifies a suspect, but conflicting accounts leave her questioning who to believe. With the complexities of the case proving difficult to crack, the stakes are raised as the race to bring those responsible to justice takes an unexpected turn. Aware her actions have consequences, Lisa is faced with a hard decision, but will she make the right one when protecting those she loves?

‘The Bay’ concludes its second series at 9pm Wednesday on ITV. You can watch the full series on ITV Hub now. Preview the episode with our gallery below: