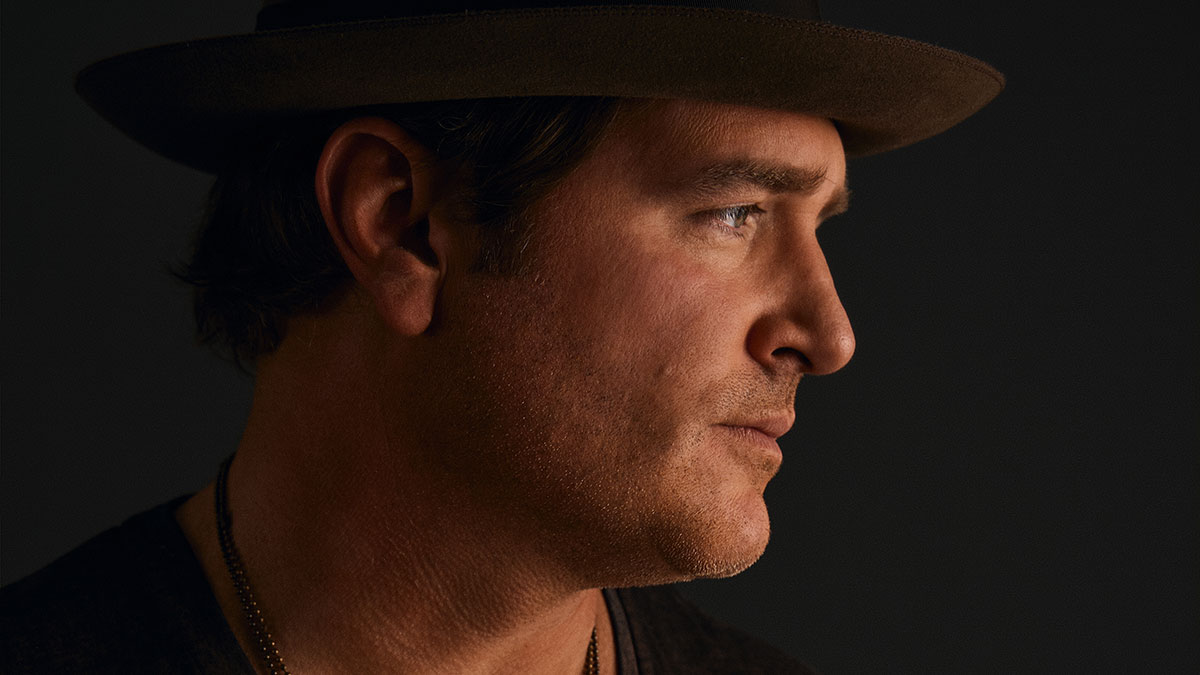 Jerrod Niemann has released his new song ‘A Lifetime of Dancin’ To Do’ across all streaming and digital platforms.

The ballad premiered on ‘Sounds Like Nashville’ and it’s featured on Niemann’s ‘Lost & Found’ project.

“This song is the final page of ‘Lost & Found’ and I feel like it’s the perfect way to cap off this project – a happy ending to a sad beginning,” Niemann shares with ‘Sounds Like Nashville’. “I hope anyone going through tough times will listen to this song – and the others from ‘Lost & Found’ – and find some relief, like I did when I created them.”

‘A Lifetime Of Dancin’ To Do’ is produced by Niemann and co-written alongside Dan Smalley. It’s the follow-up to a cappella track ‘Tequila Kisses’.

Niemann is currently in the studio and expected to release more new music during 2021.