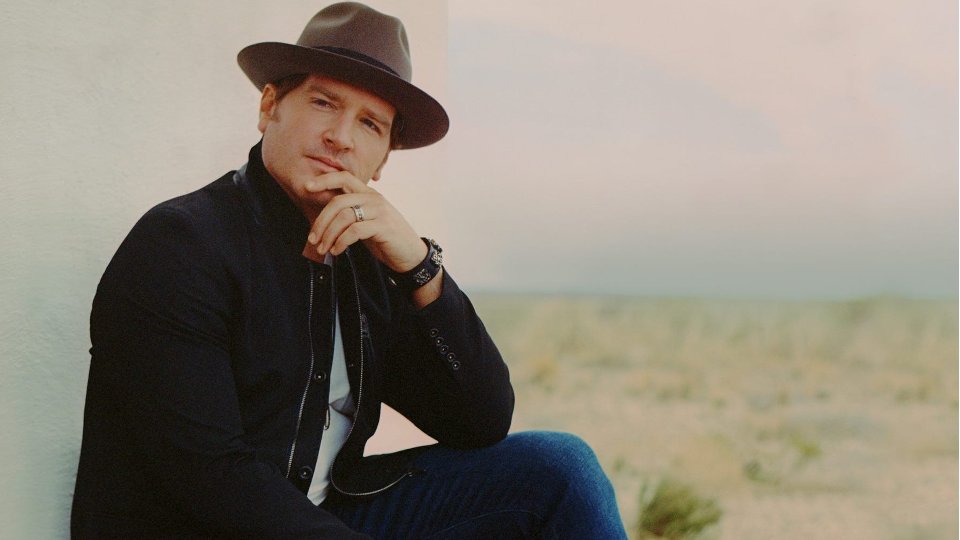 Jerrod Niemann will release his new album This Ride on 6th October 2017 it has been confirmed.

The Country singer-songwriter is prepping for the release of his album, his fourth major album and his first for Curb Records, which he co-produced with Jimmie Lee Sloas.

“My new record, This Ride, represents a journey of life and music, and where it’s led me today as a man and an artist,” shared Niemann. “These songs either dig up some old yesterdays or make me look forward to tomorrow. That’s why I’ve never been more excited to share This Ride.”

The track listing for This Ride is:

Advertisement. Scroll to continue reading.
In this article:Jerrod Niemann