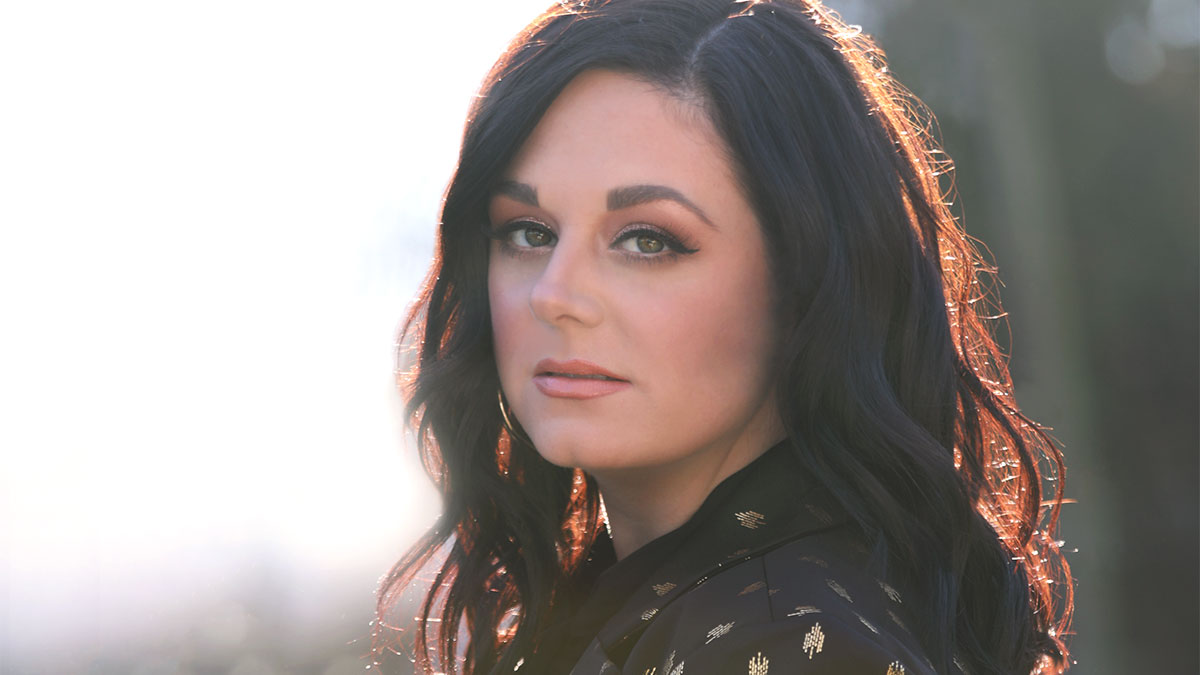 “Liz, Lori and Hillary are nothing short of geniuses when it comes to telling a story through song. When I first heard ‘Good as Gone’, I connected with the song instantly, as if it had come straight from my brain. It captures the euphoric out-of-control feeling of falling head over heels for someone. That feeling is a freight train, it’s a rainstorm, it’s a freeway, it’s a moment in time marked by wanting to do nothing more than be wrapped up in love.”

The masterfully penned lyrics such are what spoke so deeply to Charette.

Continuing Charette says, “The chorus has cleverly crafted lines that refer back to the verses and I hope that each time someone listens to the song, they notice something they hadn’t heard before.”

Charette’s debut single, ‘That Kind of Song’ came out this past summer and was written by the iconic late Andrew Dorff and Barry Dean and produced by Andrew’s father Steve Dorff.

The former competitive figure skater and native of Ottawa, Canada has made a home for herself in Music City the past five years and is signed with The AMG.

Advertisement. Scroll to continue reading.
In this article:Liv Charette