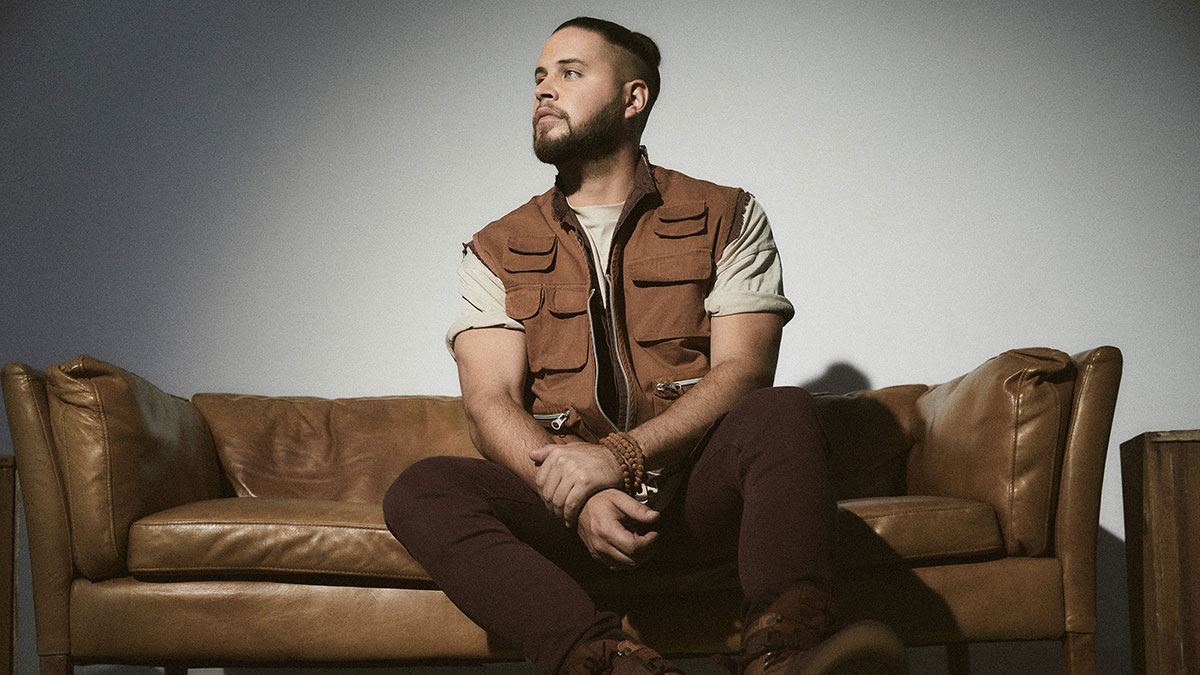 Filmore has released his latest single ‘Nothing’s Better’ along with the brand new music video for the song.

Taken from his debut album ‘State I’m In’, the song is heading to Country radio on 16th February.

Discussing the song Filmore describes ‘Nothing’s Better’ as “that move-on moment from anyone toxic in your life. That can be a bad relationship. That could be a friendship gone wrong. That could be a job you hate. But when you finally find peace and you get that out of your life, there is such a sense of freedom and I hope this song makes you feel that.”

He has rocked performances at Stagecoach, Watershed, CMA Fest and Country Thunder.