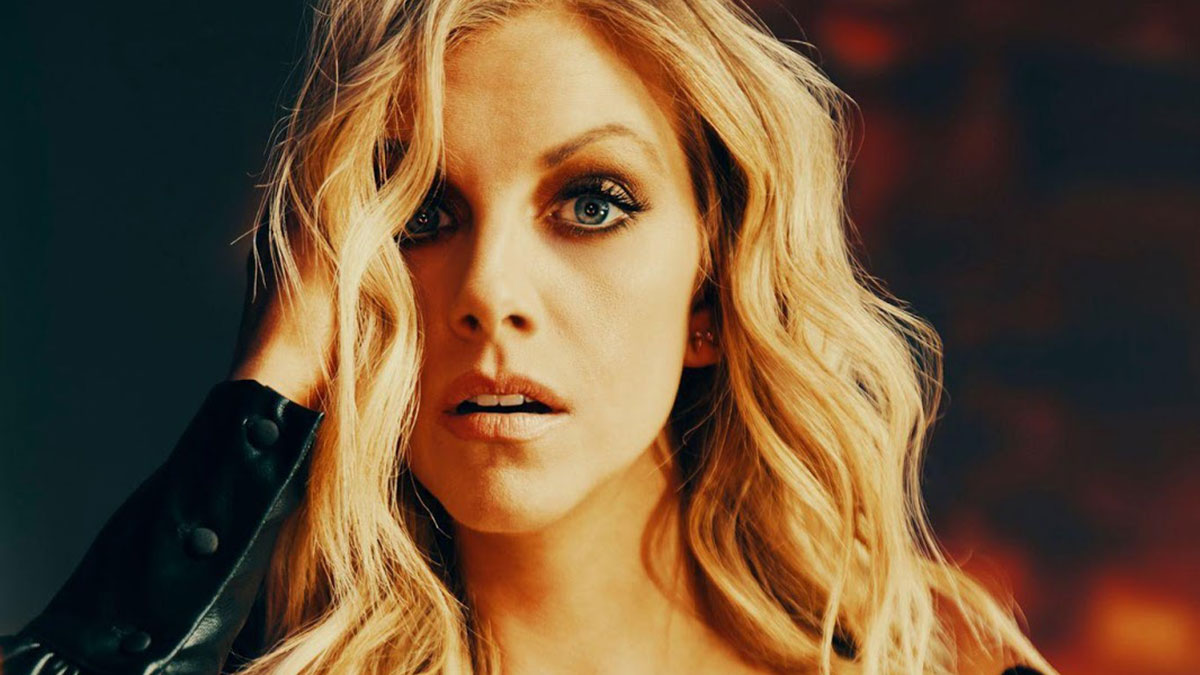 Lindsay Ell has announced that ‘Hits Me’ will be the next single from her album ‘heart theory’.

Ell says of the track; “‘Hits me’ is the song that started this whole record. It was the first song that I wrote and knew that I’d written something special. The first drum hit is where all the magic starts and I think that most people can relate to the feeling of shock that this song is about. Particularly now, given the circumstance we’ve collectively been living through this past year.”

‘heart theory’ debuted inside the Top 10 of Billboard’s Top Country Albums and Top 5 on the UK Country Album Chart.

Just in time for Valentine’s Day, Ell will be performing songs from heart theory for the first time ever in a #LiveRedesigned concert experience on Friday 12th February 2021. The show will be a charity event, with all net proceeds donated to Crew Nation and other beneficiary organisations soon to be announced.

Ell’s band and onsite crew will be paid, but all companies involved will be donating their time and equipment, while artist, creatives and management will be donating their time and services. Special guests performing with Ell are to be announced in the coming week. Tickets, which will be based on a pay-what-you-can model, are on sale now. The stream will remain live for 48 hours after the premiere event.