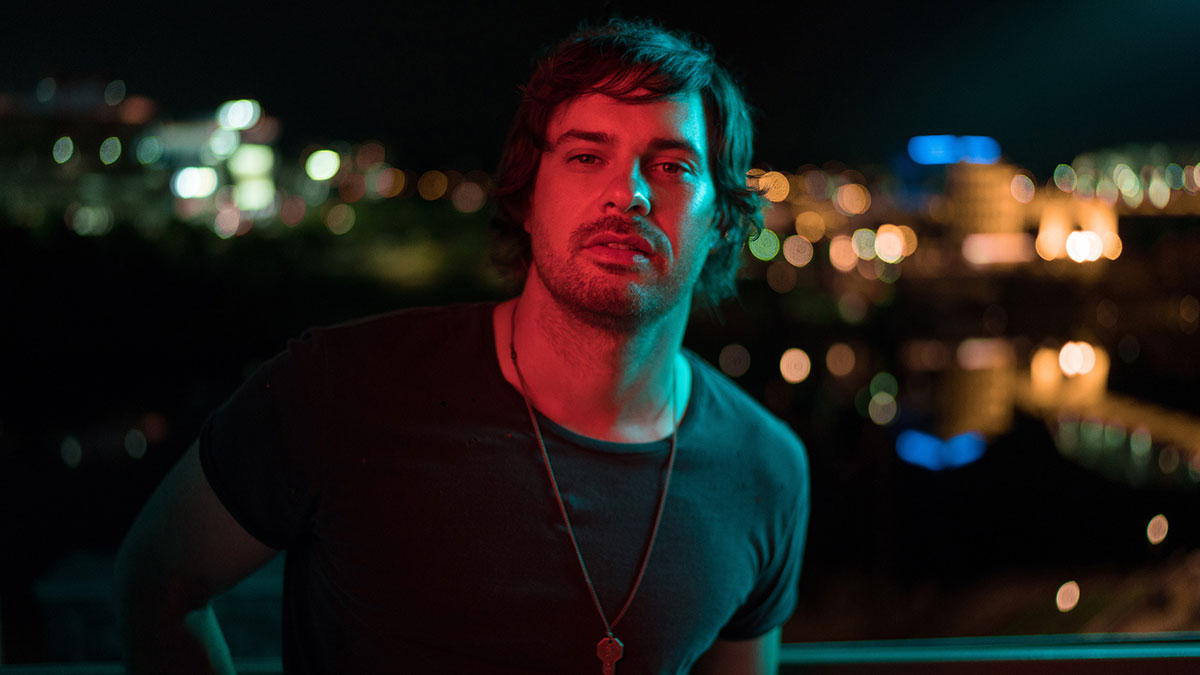 Matt Stell is following up number one singles ‘Prayed For You’ and ‘Everywhere But On’ with the release of his new single ‘That Ain’t Me No More’.

The track surprised fans when it was premiered yesterday morning on ‘The Bobby Bones Show’. It will officially go to Country radio on 22nd February 2021.

‘That Ain’t Me No More’ is written by Hardy, Hunter Phelps, Smith Ahnquist, Jake Mitchell and Nick Donley and co-produced by Stell with Ash Bowers.

“I love all kinds of music,” shares Stell. “Uptempo country songs about heartbreak are probably my favorite, especially when a song has a fresh take on the subject. ‘That Ain’t Me No More’ is all of these things and it’s a rocker to boot.”

‘That Ain’t Me No More’ is Stell’s first new music since October’s ‘Better Than That EP’. The Arkansas native is one of only seven debut country artists in the last five years to have their first two singles top the charts.

Stell has amassed over 360 Million cumulative streams to date and is one of only five performers selected to Country Radio Seminar’s 2021 ‘New Faces of Country Music’ class, which will be held later this month.