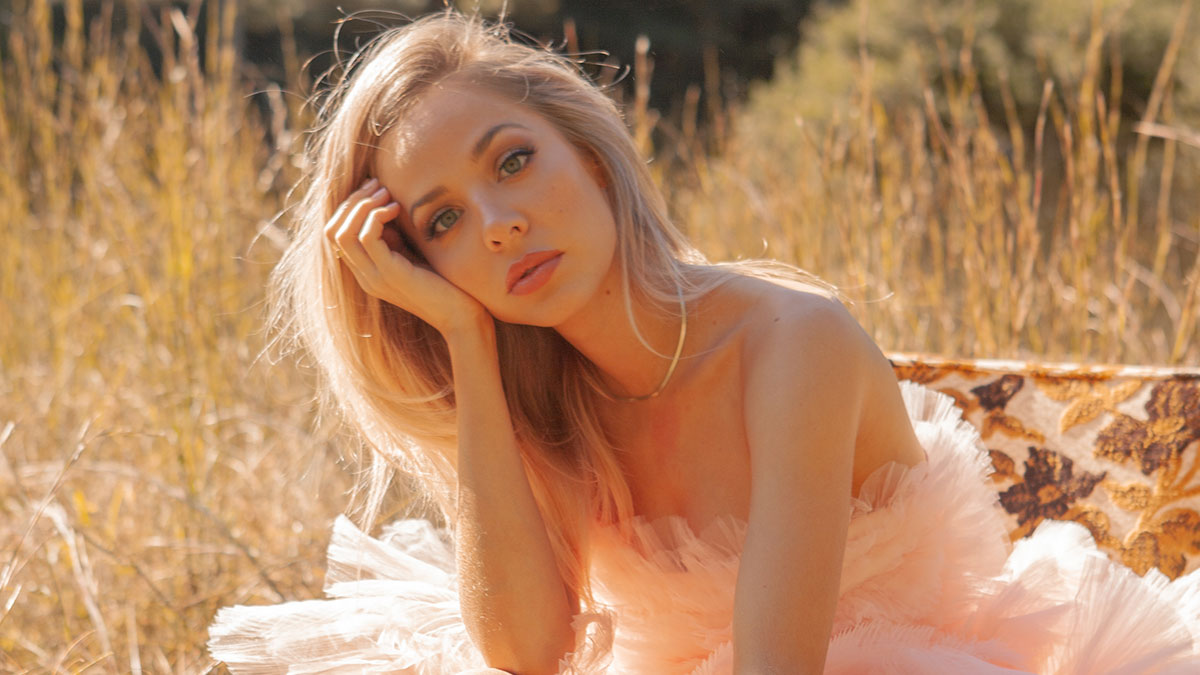 MacKenzie Porter has released the music video for her song ‘Drinkin’ Songs’.

Directed by Justin Clough and shot in Nashville, TN, the video shows Porter dating one dud after another time after time, with each love interest throughout the iconic eras becoming “just another one of (her) drinkin’ songs.”

Porter ended 2020 with the release of ‘Drinkin’ Songs: The Collection’, a 7-song assembly of over two years’ worth of new music that wrapped up a breakout chapter in anticipation of what’s next. This year, Porter will deliver more new music produced by Joey Moi.

Porter was just inducted into CMT’s Next Women of Country Class of 2021, joining an elite sisterhood of trailblazers and tastemakers.

Since moving to Nashville in 2014 from her native Canada, Porter has developed a radiant Country style which threads the needle between traditional heart and modern energy, often collaborating with songwriting mainstays like Nicolle Galyon, Craig Wiseman, Natalie Hemby, and Tommy English.