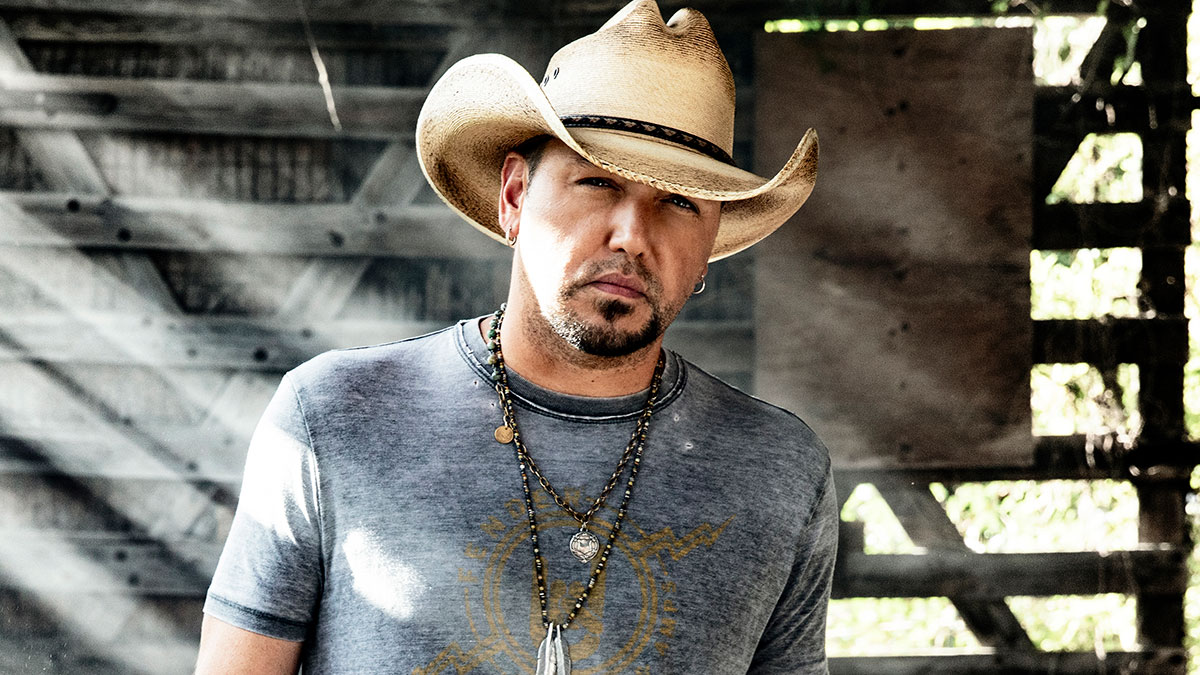 Country superstar Jason Aldean has debuted the music video for his latest single ‘Blame It On You’.

The video premiered during an interactive livestream, ‘Wolf Moon Bourbon on the Rocks with Jason Aldean, hosted on VYE last week. Aldean performed a stripped-down set before releasing the video.

Directed by Shaun Silva, the music video for ‘Blame It On You’ the video features a flashback in time that traces the imperfections and aftermath of a failed relationship. The song is taken from Aldean’s current album ‘9’, which is his sixth consecutive chart-topping record.

All seven of Aldean’s previous studio albums have been certified Platinum, while bolstering 15 billion streams and more than 20 million albums sold.

Known as a member of Country’s elite headliners, Aldean’s past tours are nearing legendary status as he is one of the first of few acts in the genre to sell-out multiple stadiums including UGA’s Sanford Stadium, Fenway Park and Wrigley Field.