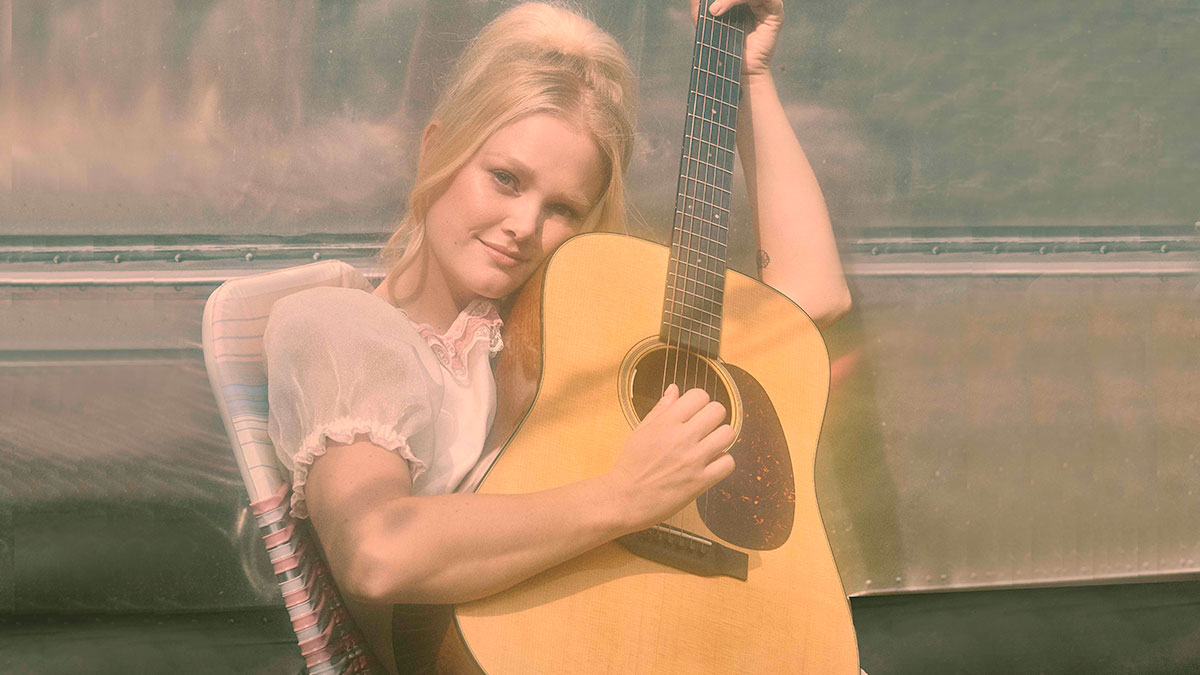 Hailey Whitters continues her winning streak with the release of ‘Glad To Be Here’, a collaboration with Brent Cobb.

Taken from ‘Living The Dream’, the upcoming deluxe edition of her breakthrough album ‘The Dream’, which is released on 26th February via Pigasus Records / Big Loud Records / Songs & Daughters.

‘Glad To Be Here’ (feat. Brent Cobb) follows the release of Whitters’ current single ‘Fillin’ My Cup’ (feat. Little Big Town), which has racked up more than 3 million streams globally since its debut, and ‘The Ride’ (feat. Jordan Davis).

“Throughout the whirlwind release of ‘The Dream’, I kept catching myself sayin’, ‘I’m just glad to be here,’” explains Whitters. “I truly felt at peace with my process and was enjoying getting to see dreams come true that I had nearly given up on, believing they would ever happen. I went to go write a song about it, and realised Brent Cobb, Neil Medley, and Brent Rupard had already done it – and done it really well. I knew I couldn’t top it, so I recorded this one and asked my pal Brent to sing on it with me. He went out on a limb by asking me to open for his ‘Sucker For A Good Time Tour’ in the fall of 2019, and he’s also my favourite Country singer-songwriter of this generation, so it was a high honour to have him singin’ on this one with me.”

Advertisement. Scroll to continue reading.
In this article:Hailey Whitters