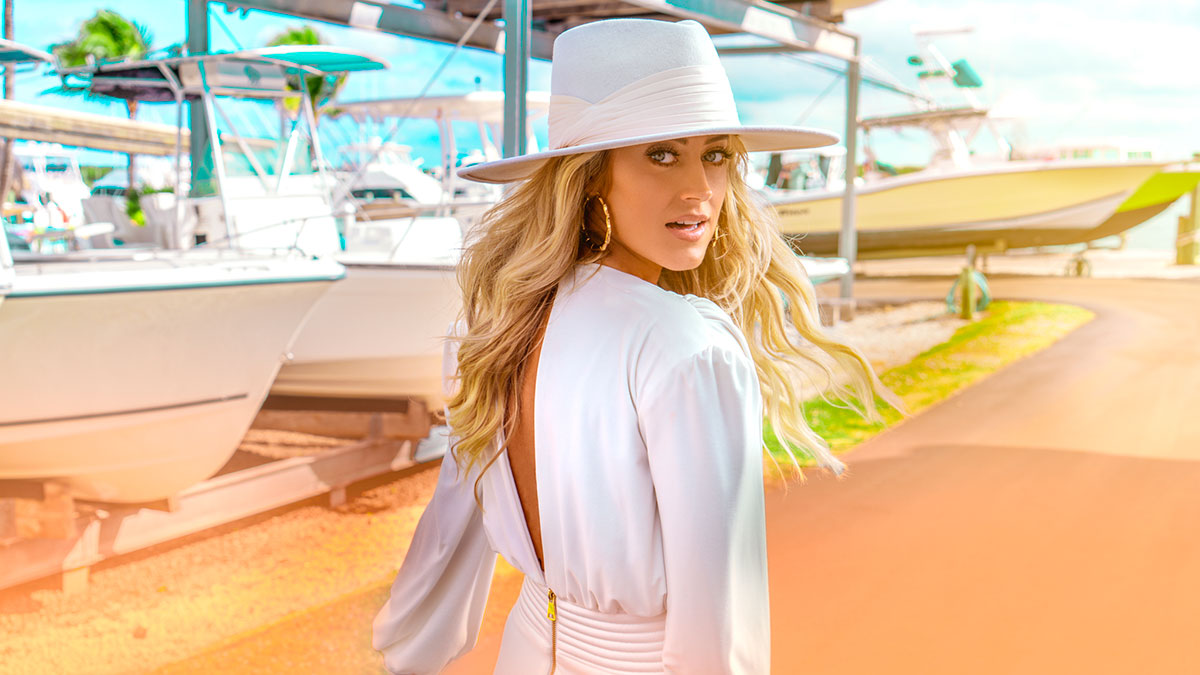 Brooke Eden is back and she’s releasing new music on Friday in the shape of new song ‘No Shade’.

For the past four years Eden has been finding love and acceptance, which has inspired her music sonically and lyrically. Her return will be split into three parts, all of which are produced by Jesse Frasure (Thomas Rhett, Florida Georgia Line).

Each of the three tracks to be released in the coming months will be followed by music videos that share glimpses into Eden’s musical and personal journey and fit together as a trilogy.

“I was talking to someone the day before we wrote ‘No Shade’ and I said, ‘There’s no shade coming your way from me,’” says Eden. “I wrote that down and thought there was something freeing in having no bad feelings toward someone who’s done something bad to you. ‘No Shade’ is about your own self-awareness to take responsibility for yourself and start anew. It’s the perfect song to kick off the new music I am sharing in 2021!”

“No Shade” was written with Steven Lee Olsen and Brandon Day, and it reintroduces Eden with a clever play on a break-up song. It’s the story of a woman rediscovering herself after spending years in a situation that stifled who she was and who she wanted to be.

The new music is Eden’s first since her 2016 release ‘Welcome to the Weekend’.