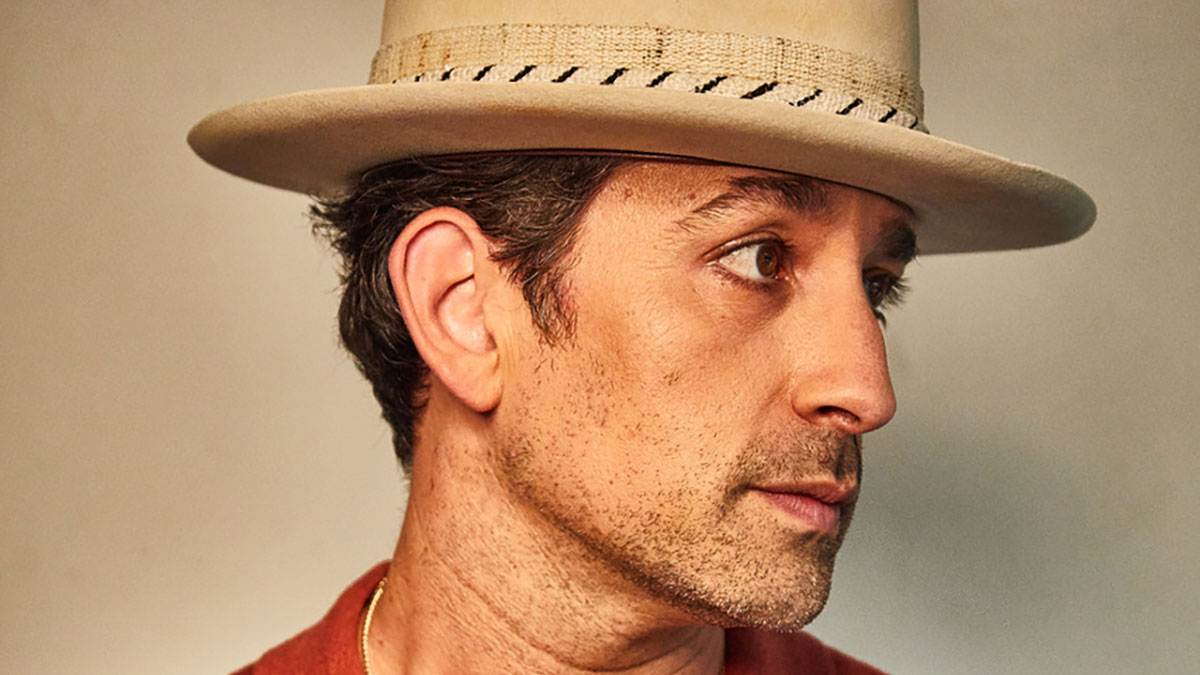 Singer-songwriter GoldFord has released his anthemic song ‘Walk With Me’, available to stream and download now.

Taking in elements of soul, pop and gospel, ‘Walk With Me’ is perfect for the times we find ourselves in.

GoldFord and AG (Christina Perri, Aloe Blacc) wrote ‘Walk With Me’ during the early stages of lockdown, which also made the recording of the song a challenge. GoldFord and the backing vocalists had to social distance while recording their parts, while the instrumental parts were all completed remotely.

“I wrote ‘Walk With Me’ just as the world was coming undone,” says GoldFord. “If I could talk to myself right now, all that I would want to hear is that it’s going to be OK. It was one of those rare moments where you caught the emotion and the song wrote itself.”

‘Walk With Me’ was initially released in the States last year, where it remained one of the five most Shazammed songs for six weeks straight. It continued to win admirers when it soundtracked a key moment in ‘Grey’s Anatomy’ later in 2020.

GoldFord is based in LA and he’s collaborated with Kygo, Sam Feldt and X Ambassadors. He also penned Andy Grammer’s hit ‘Give Love’.

GoldFord is currently putting the finishing touches to a new EP that will be released later this year.

Advertisement. Scroll to continue reading.
In this article:Goldford