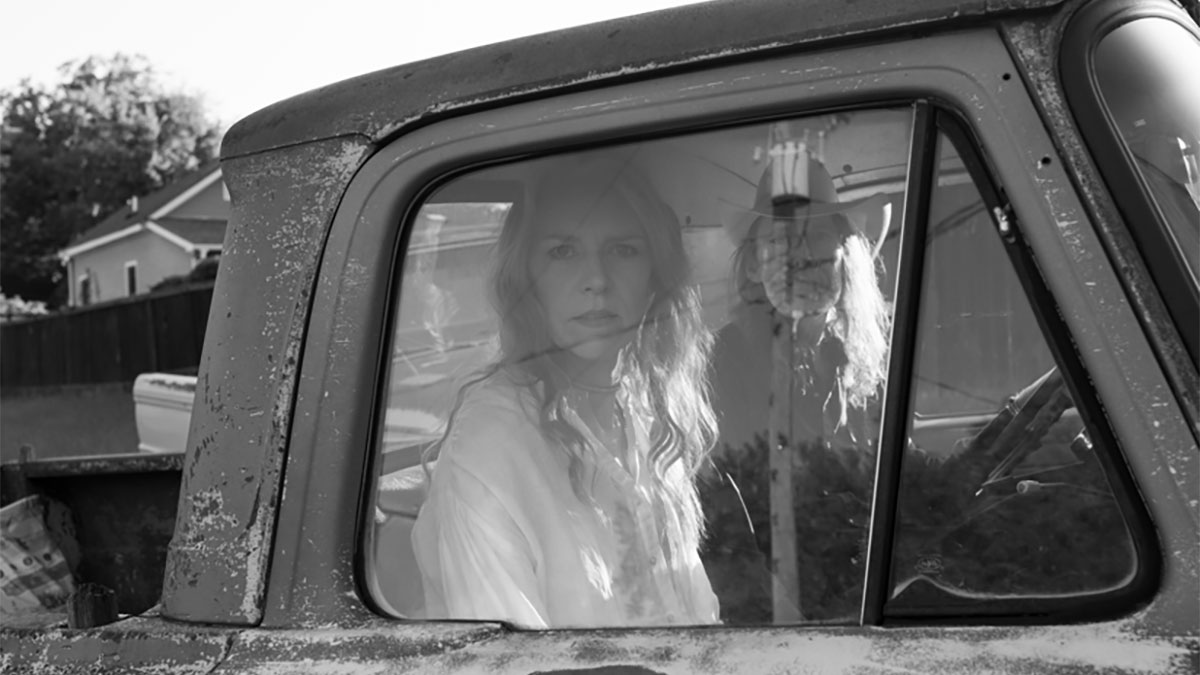 Gillian Welch and David Rawlings will release their album ‘All The Good Times’ on CD on 5th March.

A vinyl edition of the Grammy-nominated album will follow later this year. ‘All The Good Times’ features 10 acoustic covers recorded at home on a reel-to-reel with versions of songs by Bob Dylan, John Prine, Elizabeth Cotten, and Norman Blake, as well as new arrangements of traditional songs.

‘All The Good Times’ was originally released in July 2020 as a surprise treat for fans, and the limited-edition handmade CD and LP first pressings sold out in 48 hours as a webstore exclusive. This new reissue will have revised art and packaging and be available via all retail channels worldwide for the first time.

Recently, Welch released the physical box set for ‘Boots 2: The Lost Songs’. The set, available in vinyl or CD editions, contains the complete collection of their newly unearthed and celebrated cache of home demos and reel-to-reel recordings from the vault of Welch and Rawlings. The box set includes a deluxe package consisting of a 12-inch “old-school, tip-on” style box made by Stoughton Printing and a special 66-page song book with photos, lyrics, and guitar chords for all 48 tracks.

The track listing for ‘All The Good Times‘ is:

4. Hello In There (John Prine)

6. All The Good Times Are Past And Gone (Trad. arr. Gillian Welch & David Rawlings)

In this article:David Rawlings, Gillian Welch