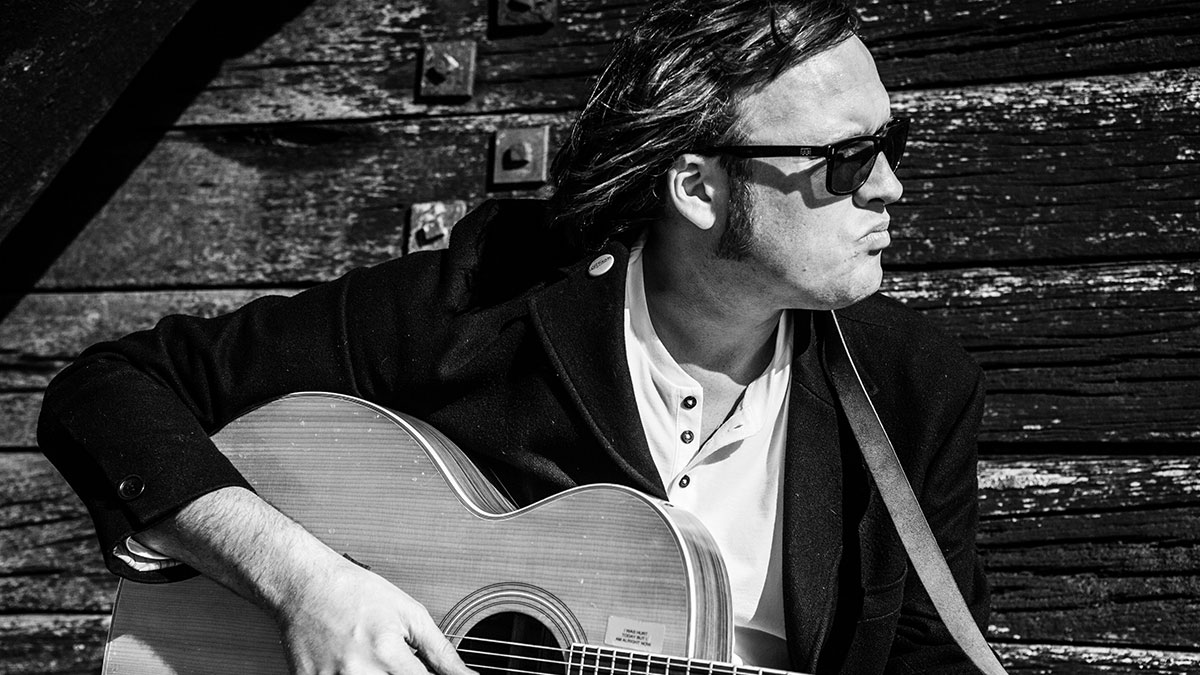 Liverpool singer-songwriter Robert Vincent has premiered the music video for his new single ‘The Ending’.

“It’s so nice to see Rob’s record nominated this year. I had such a good time making it with him and the band. It’s a special collection of songs and he sings them beautifully.”

“Trust me, to release an album at the start of a global pandemic, I for one never imagined that I would have to do the large majority of live performances and promote this album from my studio room at home,” admits Vincent on the trials and tribulations of being a musician during these times.

“Under normal circumstances being a dedicated musician can be challenging, but this is a new one for us all”.“Being able to communicate individually with the viewing audience whilst playing from home has created a unique experience for me and my audience” continues Vincent.

This new virtual relationship led to fans asking if he would record solo or stripped back versions of his songs from home. The three-part EP series titled ‘From Home’ feature specially selected tracks from each of his three albums along with covers of songs that inspired him during the time of recording.

‘From Home: Vol I’ was released in December and in conjunction with the upcoming AMA UK awards, ‘Volume II’ will be digitally available from 22nd January via Vincent’s label home Thirty Tigers.

Vincent will co-host and perform at the Thirty Tigers ‘Storytellers’ virtual show on the 26th, before another virtual set at The John Prine Tribute on the 28th.