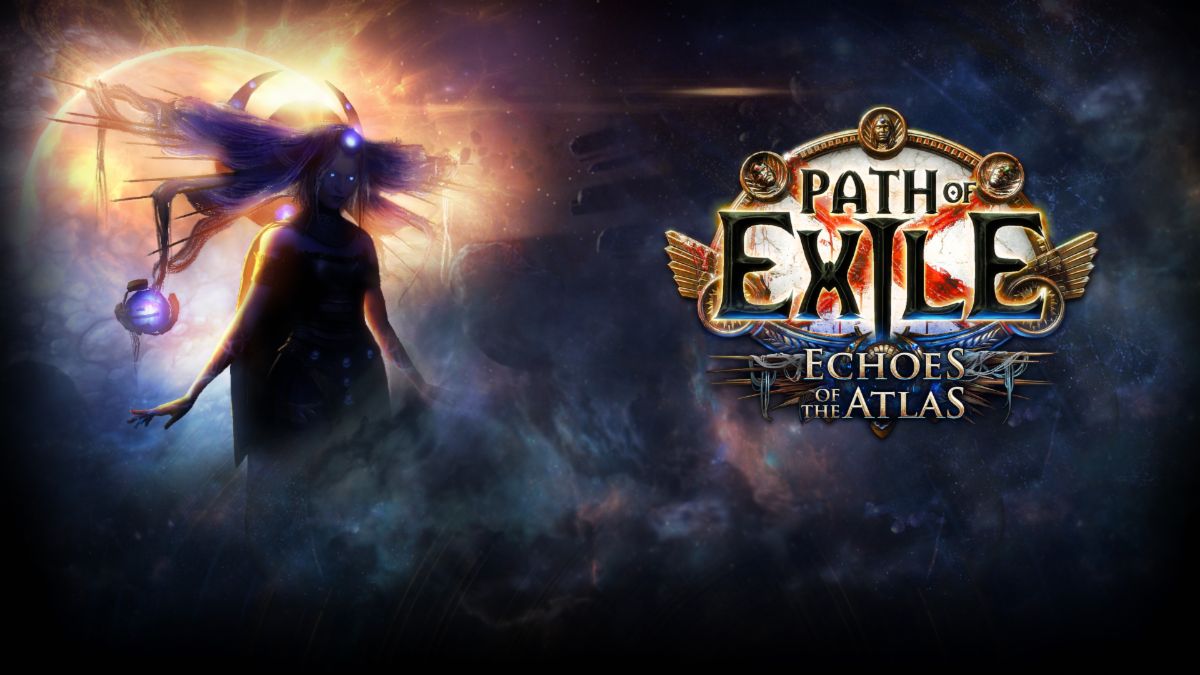 Grinding Gear Games has announced that its next major expansion for Path of Exile, Echoes of the Atlas, is available now on PC and Mac, and on 20th January for Xbox and PlayStation consoles, including the new Xbox Series X and PlayStation 5. The expansion delivers new end-game content, a new challenge league, new skills, and a new pinnacle boss simply known as The Maven.

The Echoes of the Atlas expansionkey features: